Coleen Rooney has claimed to have caught another footballer’s wife passing her private information to the Sun, after apparently running an elaborate sting operation that involved placing false stories in the tabloid newspaper.

Rooney, an online influencer who is married to the former England international Wayne Rooney, said she was forced to act after a series of posts on her private social media account appeared in the media. She has publicly accused Rebekah Vardy, the wife of fellow England footballer Jamie Vardy, of being the individual who was leaking the private information. 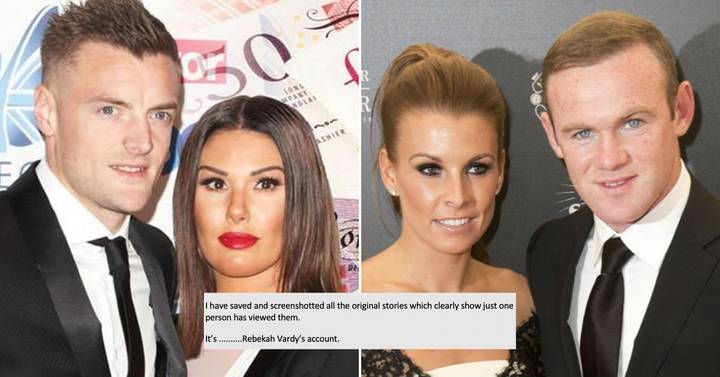 “Over the past five months, I have posted a series of false stories to see if they made their way into the Sun newspaper. And you know what, they did! The story about gender selection in Mexico, the story about returning to TV and then the latest story about basement flooding in my new house.

“It’s been tough keeping it to myself and not making any comment at all, especially when the stories have been leaked, however, I had to. Now I know from certain which account/individual it’s come from.

“I have saved and screenshotted all the original stories which clearly show just one person has viewed them. It’s … Rebekah Vardy’s account.” 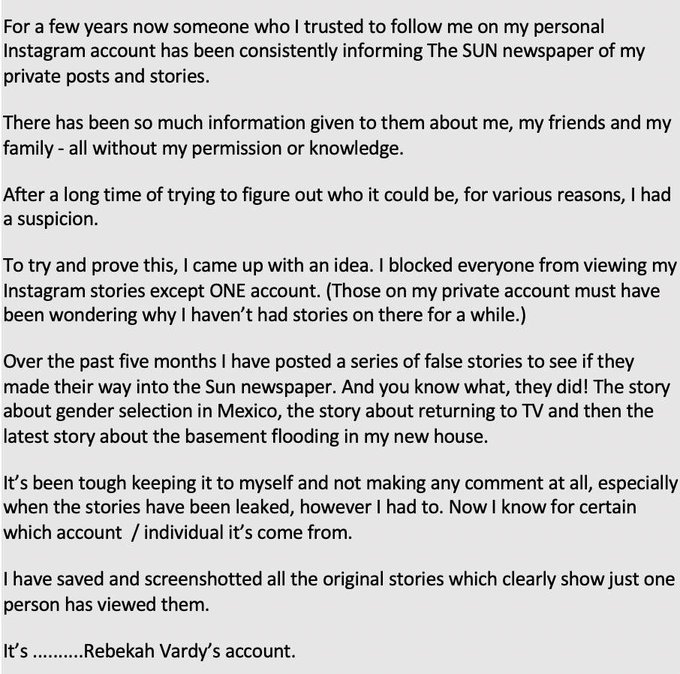 This has been a burden in my life for a few years now and finally I have got to the bottom of it…… pic.twitter.com/0YqJAoXuK1

Jesse Ababio - May 26, 2020 0
Nigerian musician Olubankole Wellington popularly known as Banky W has announced that he will be dropping a new song with his wife,...

Ghana’s US Ambassador Reveals 33 Ghanaians Have Died Of COVID-19 In...

Nasty C Clapsback At Fan Who Tries To Create Competition Between...