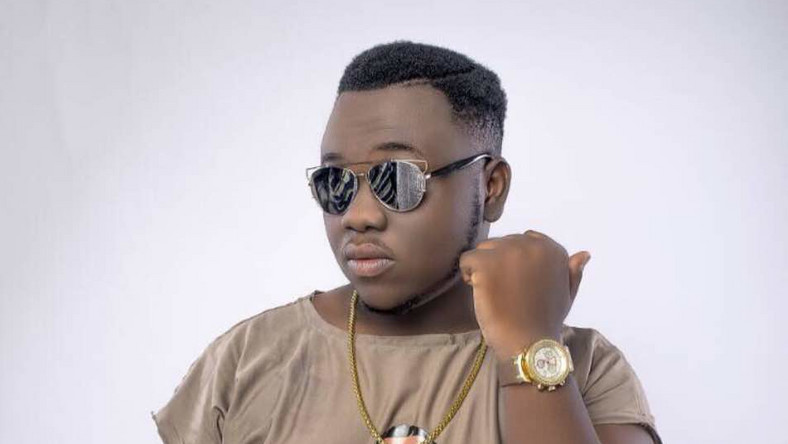 Emerging artiste CJ Biggerman has disclosed that he is still a virgin at the age of 26.

Though this may be difficult for most Ghanaian youth to believe, the ‘chuku chuku’ hitmaker insists that he has never ever laid with a woman.

In an interview with Zionfelix uncut, he explained he is still a virgin because of his desire is to save himself till marriage and he looks forward to realising that sooner than later.

CJ Biggerman’s career began when he enlisted as part of the contestants in the season 4 of MTN Hitmaker where he was able to make it to the finals. After the sudden exposure, he dropped his first hit single “Lebooboo Number 1” which did massively well.

With this, he bagged a nomination in the “VGMAs UNSUNG” category in 2016 but lost out to Kuami Eugene.

His latest track is “chuku chuku” which features an artiste called Erza.

Jesse Ababio - July 9, 2020 0
A search has been underway for American actress Naya Rivera, who is feared to have drowned on a lake in southern California.