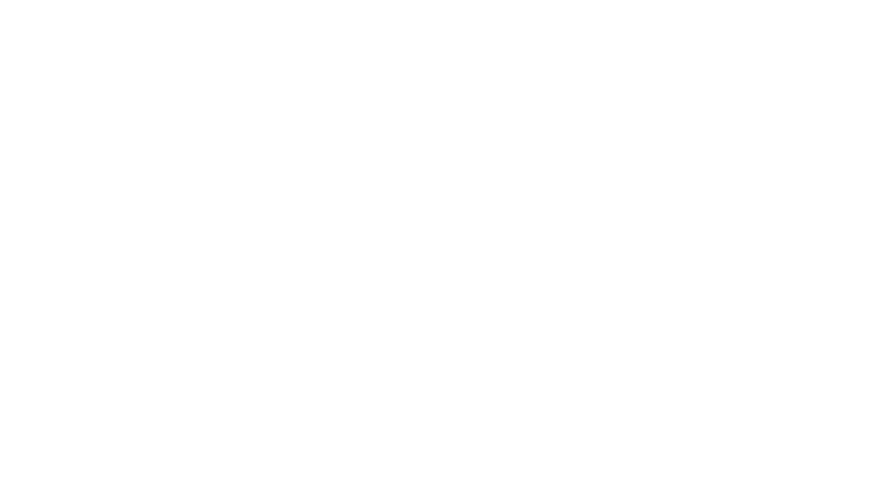 These celebrities left us suddenly and in shock full of sadness, but they are earning a lot even after death. Most of these celebrities are in the entertainment industry.

You can’t stop the music, even when its creator has shuffled off this mortal coil. That’s evident in the makeup of our Halloween-spooky ranking of highest-paid dead celebrities, where nine musicians grace the list of 13, up from just six a year ago.

Even as physical sales continue their long decline, those nine acts—including Michael Jackson, Whitney Houston and Nipsey Hussle—generated 15.2 billion streaming spins over the past year in the U.S., up 38.5% from the prior 12 months.

“In the physical world, it would die down to the point where that stuff just wasn’t carried anymore,” says David Bakula, Nielsen’s Senior VP of Insight and Analytics. “That barrier’s been removed, and it’s just simply as long as you’re still thinking about that artist, you’re still going to go in and play it with really no friction at all.”

Here are Top-Earning dead celebrities of 2019