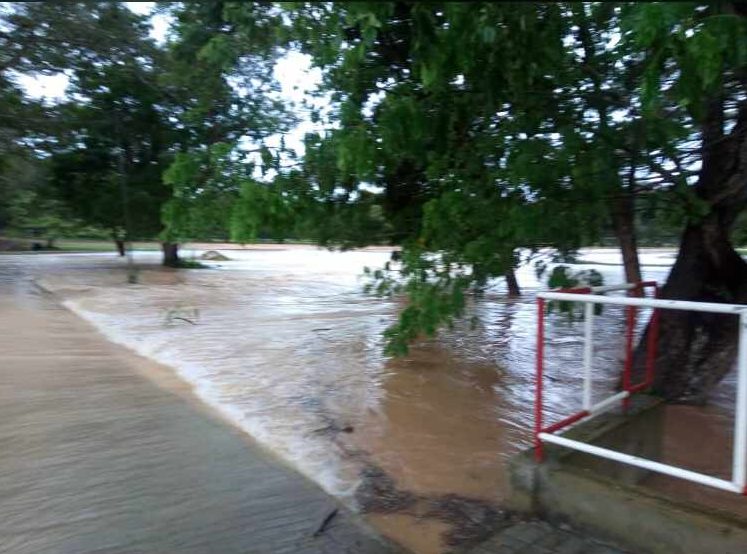 The SRC of the University of Cape Coast has released a communique directing all students to stay indoors as a result of a flood that has affected various parts and communities of the school.

Due to a heavy downpour of rain that continuously fell from Wednesday (30th October 2019) dawn to this morning, spanning over 6 hours, most roads and pathways in the neighbouring communities have been rendered virtually inaccessible prompting the SRC to issue this directive.

In the release, the SRC of the school acknowledged the disastrous state of the diaspora communities and some parts of the campus.

The SRC informed all students to stay safe and remain indoors in the interim irrespective of lectures or schedules they have for the day.

The SRC also admonished students to heed to this directive for their own safety reasons.

The rains were intense yesternight… Multiple reports indicate various parts of the campus were flooded.. More updates to come.

Images and videos shared across social media by students indeed indicated that most roads leading to the school have been rendered inaccessible. 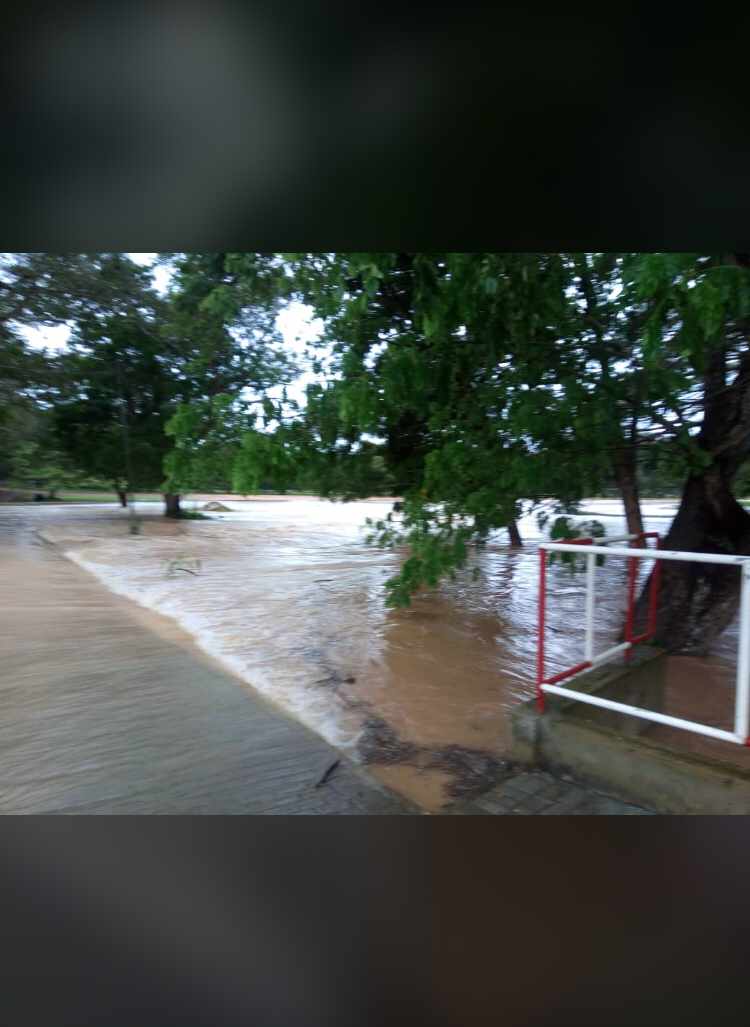 Prime locations affected were the Ayensu and Amamomaa communities.

This is a developing story and kuulpeepsUCC will provide updates as they develop.