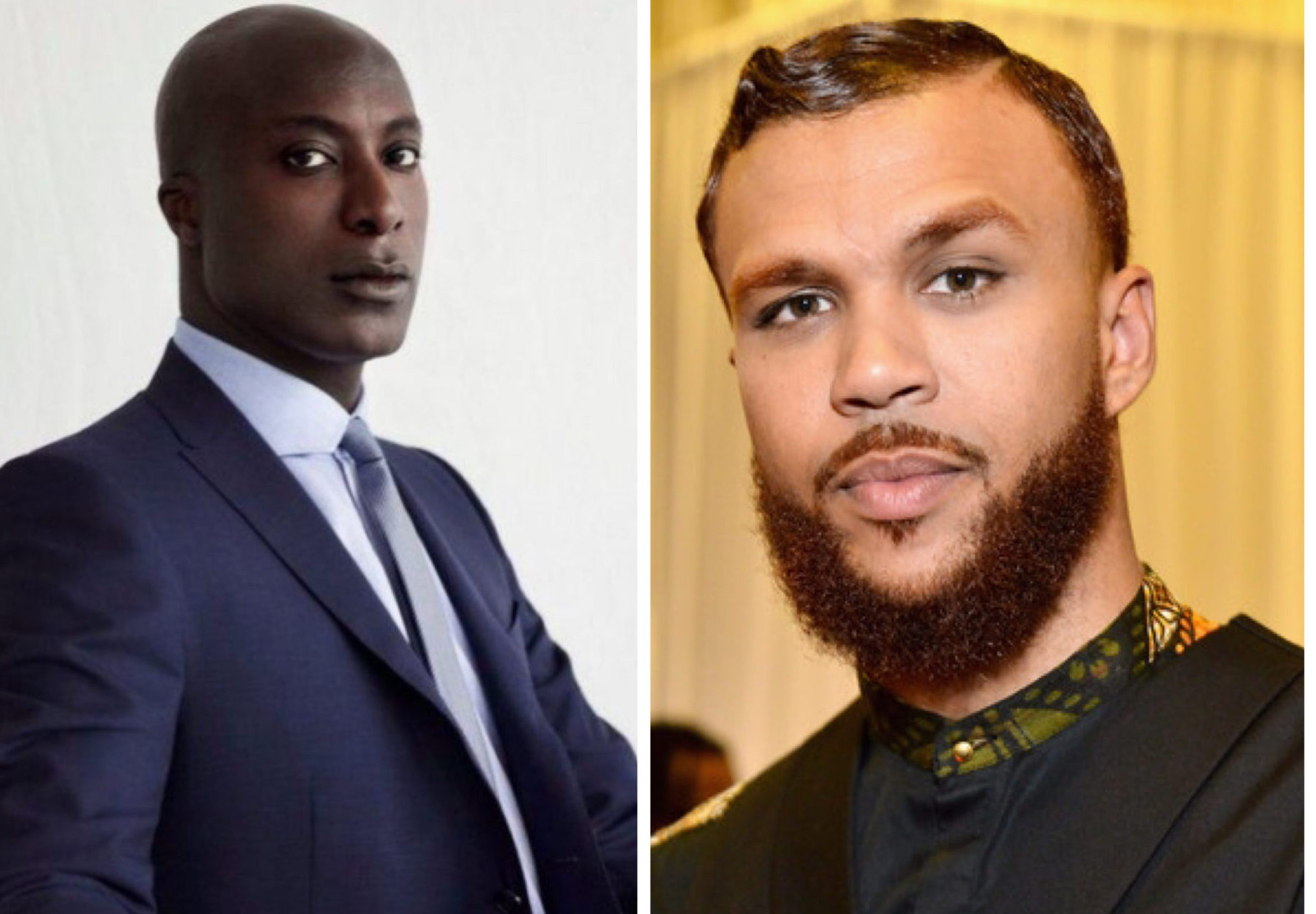 The Abryanz Style and Fashion Awards 2019 is set to be the most Stars studded of the ASFAs hence the theme “The Starz”. Ghanaian British fashion icon Ozwald Boateng and Nigerian Born American Rapper Jidenna have been confirmed as the Headline Acts at the ASFAs which will take place on Friday, December 13, 2019, at the Kampala Serena Hotel.

Just like Jidenna stands out as a profound singer worldwide, Ozwald Boateng is a celebrated designer who has excelled in England and all over the world. This is the 7th edition and will be held under the theme “THE STARZ”.

Set to be the biggest edition yet with a mission to shine a spotlight on African Fashion industry whiles highlighting creativity, achievement and excellence.

Both Jidenna and Ozwald have used their stardom to push African Fashion beyond borders; said Brian Ahumuza, founder and CEO of Abryanz Style and Fashion Awards. “Ozwald and Jidenna are perfect for the theme “TheStarz – Talent Africa group CEO Alli Allibhai who’s a partner in this year’s ASFAs said.

Other performers of the night will be announced soon.