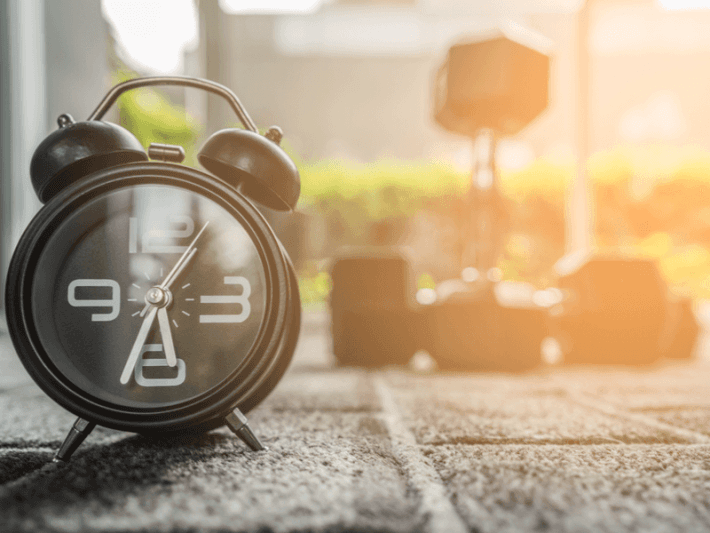 You’re probably familiar with the long-winded debate that eating breakfast after a workout leads to better results. However, many argue that eating prior to exercise helps with blood sugar and energy, thus preventing workout fatigue.

A new study, however, suggests that eating breakfast after a workout burns more fat than those who choose to fuel up before. The research, which was published by scientists from the University of Bath and the University of Birmingham to the Journal of Clinical Endocrinology and Metabolism, divided 30 obese or overweight men into three groups: those who exercised before breakfast, those who exercised after and a control group who made no changes to their lifestyle habits.

See Also: 5 Foods To Add To Your Diet If You Have Stomach Ulcer

Following the six-week study, scientists found that those who exercised before breakfast burned double the amount of fat than those who exercised after breakfast. Because the body had less insulin to work with, participants were found to use more fat from the tissues and muscles as fuel.

See Also: 11 Easy Exercises The Lazy Person Can Do Without Leaving Bed

“Our results suggest that changing the timing of when you eat in relation to when you exercise can bring about profound and positive changes to your overall health,” explained Dr. Javier Gonzalez from the University of Bath, noting that while the weight of the participants was not impacted by the order they ate and exercised, the order did improve their overall health and lowered their risk of diabetes and heart disease. Those who ate breakfast after also showed a better response to insulin and had a more regulated blood sugar.

“We found that the men in the study who exercised before breakfast burned double the amount of fat than the group who exercised after. Importantly, whilst this didn’t have any effect on weight loss, it did dramatically improve their overall health,” he continued.