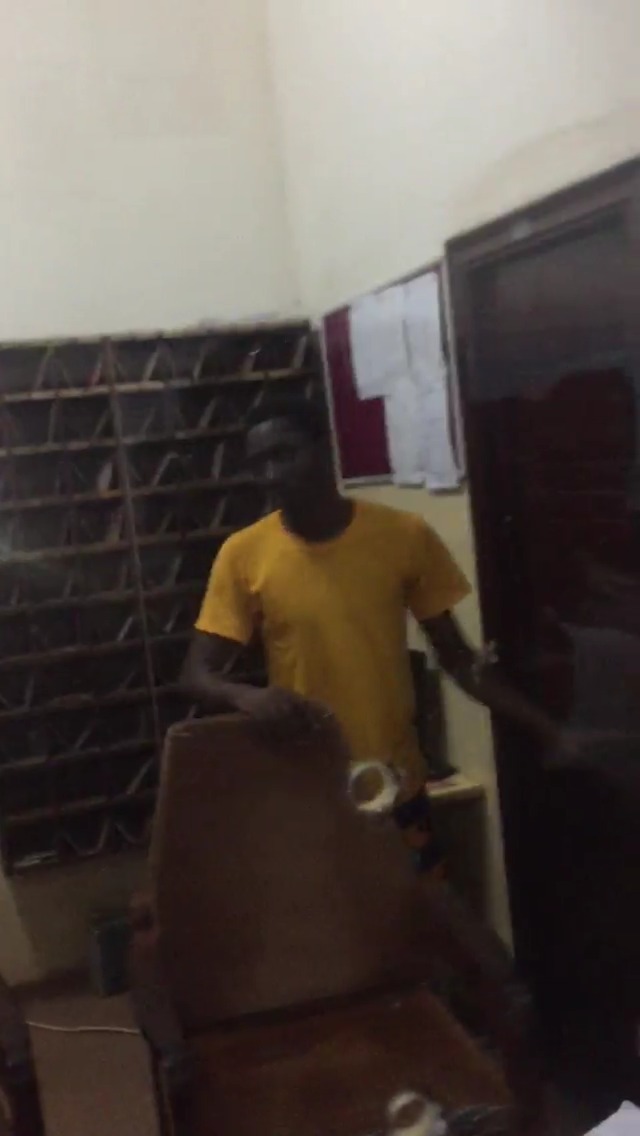 Just when we thought Legon was calm after the sex for grades and the chale wote scandals!! This morning, we heard of an alleged attempted rape incident that occurred at the Alexander Kwapong hall at the University of Ghana.

See Also: #ChalewoteChallenge: You Won’t Believe Some Of The Funny Things We Saw On Social Media

Here’s the full scoop on what reportedly happened:

Around 2 am this morning, one guy in Kwapong allegedly attempted to rape an innocent girl in her room when she was asleep.

Sources say the lady picked up a knife in an attempt to defend herself when she realised that someone was trying to rape her in her own room.

The suspected rapist had also locked the door behind him when he entered the lady’s room, as a result, the porters who were coming to the girl’s rescue after she started screaming for help had to use the balcony to get into the room.

Those around heard the girl screaming for help and went to her room to help.

They saw the guy in the lady’s room and the male students attempted to beat him but he run to the porters’ lodge.

Others also claim that the porters rescued him from the rage of the male students who wanted to beat him to death.

He was kept there until the police came for him.