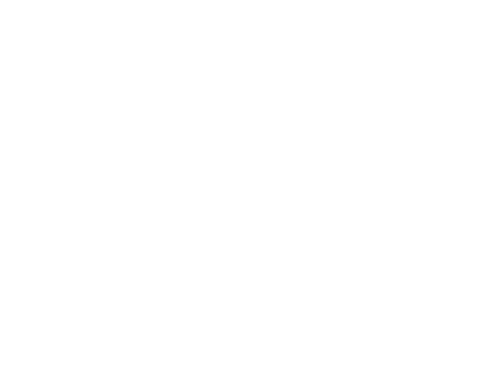 The young singer is known for her naughty play on words in songs and on this one, she did not disappoint. In as much as the song is a relatable one and some sort of an empowerment song for young people everywhere, she just had to play on the word “Cut it”.

See Also: Fantana To Donate Sanitary Pads To Students After Her ‘Accident’ On Stage

On the song, she sings about the pressures of life and the things that stress a young person including the current state of the economy. Basically, she’s calling on everyone to “cut off” whatever is giving them a headache and just…live. Makes no point worrying too much about something that makes you feel stressed.

The video, which was produced and directed by RuffTown Records/Midas Touch Inc, was shot in a ‘ghetto’ to help push the agenda of ‘the hustle’

Watch and listen to the song here:

Jesse Ababio - January 10, 2021 0
LaMelo Ball is increasingly looking like the real deal, and he now owns an interesting slice of NBA history. With 22 points, 12 rebounds and...

Here’s Why Your Tongue Itches When You Eat Pineapples

VIDEO: Akwasi Frimpong Prepares For His First Race Of The New...

These 11 Social Media Platforms Are Banning Or Restricting Usage By...