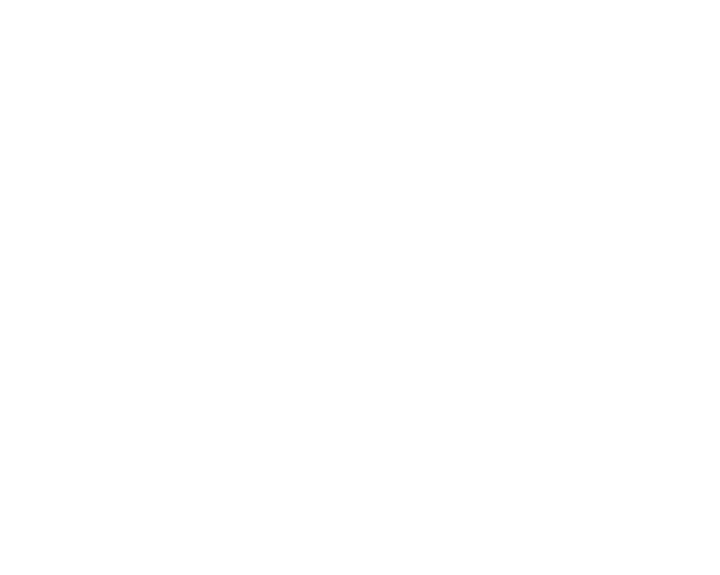 The Adjabeng magistrate court in Accra has threatened to issue a bench warrant for the arrest of Charles Nii Armah popularly known as Shatta Wale.

The court on Wednesday October 23 issued a warrant for the arrest of the musician after he failed to show up in court for the hearing of a criminal case against him and Stonebwoy.

But the timely intervention of Shatta Wale’s lawyer backed by counsel for Stonebwoy they got the magistrate Isaac Addo to rescind the decision. Lawyers for the two accused persons pleaded with the court to temper justice with mercy.

The magistrate was not enthused that both the second accused (Shatta Wale) and his lawyer have not been showing up in court.

“Second accused and his lawyer are playing with the court. For a very long time, he has not appeared in court.”

Initially, counsel for Shatta Wale, Jerry Avenorgbor told the court that his client was on his way to court.

He was given some time to make sure he gets Shatta Wale to appear in court.

However, after spending some time outside, he returned with the excuse that he could not reach his client.

He then pleaded with the magistrate to rescind his ruling and got support from Stonebwoy’s lawyer.

See Also: Stonebwoy And Shatta Wale Plead “Not Guilty” As Court Set Their Bail At GHS 100,000

His Worship Isaac Addo, rescinded his ruling stating that he will not tolerate such action from both parties. He stressed that he will go ahead to take any decision against them if it is repeated.

The case has been adjourned to November 4.

Stonebwoy reportedly pulled a gun while on stage during the 20th Vodafone Ghana Music Awards when Shatta Wale and his entourage were seen advancing towards Stonebwoy and his team. That was after Stonebwoy had been named Reggae Dancehall Artiste of the Year.