Kuulpeeps – Ghana Campus News and Lifestyle Site by Students
Home News Rihanna’s Visual Autobiography Has Over A Thousand Pictures And Is More Than...
Facebook
Twitter
WhatsApp 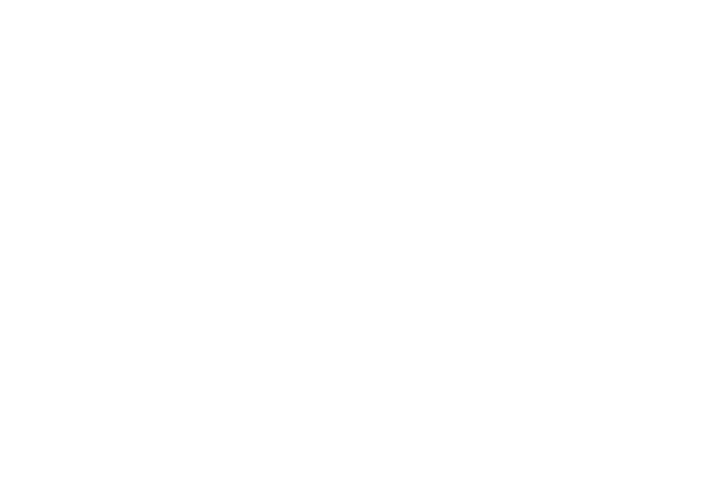 Rihanna’s self-titled “visual autobiography” has an immense physical presence: It weighs 15 pounds, stands over 16 inches tall, and calls to be set down on a table to be studied, like an artefact in a museum.

The book contains over 1,000 photos — a testament to Rihanna’s status, not just as a musician, designer and businesswoman, but as a visual icon. Aside from brief captions and headings, there are no words at all, not even an introduction.

Many of the photos are likely to be instantly recognizable to the most devoted members of Rihanna’s fanbase — known as the Navy — who have tracked her career closely. Yet, it still provides new insight into the megastar’s life.

For example, there’s a fold-out spread of her early years in Barbados, offering a glimpse of her childhood as Robyn Fenty (Rihanna is her middle name). Photos and news clippings document her victory in the Mr. & Miss Combermere Pageant at age 16, while an earlier school report reads, “Robyn is a consistent worker who takes pride in doing her work well.”

A spread is dedicated to Rihanna’s 23rd birthday party, at which she’s pictured smoking a cigar as JAY-Z opens a gold champagne bottle and Beyoncé smiles beside him. She winces as a London tattooist works on her famous sternum tattoo of the Egyptian goddess Isis.

Several pages depict a party held for her grandfather, Lionel “Bravo” Brathwaite, complete with a cake shaped like a bottle of Banks Caribbean Lager.

Rihanna’s close friends Melissa Forde and Jennifer Rosales appear throughout the book, often in the hard-working musician’s off-duty moments (“I don’t have a sleep pattern. I have sleep pockets. I fit it in when I can,” the singer told Sarah Paulson in a recent Interview Magazine profile). While most of the images were shot by professional photographers with exclusive access, Forde has also contributed with her own work.

The most public moments of Rihanna’s life, meanwhile, are presented with new, behind-the-scenes context. In one spread, she prepares to put on the mitre that completed her pearl-encrusted papal ensemble at the 2018 Met Ball. In another, she holds hands with her toddler niece, Majesty Burke, backstage at the 2016 Anti World Tour.

See Also: Rihanna’s Fans Are Mad At Her For Posting A Video With Chris Brown’s Song Playing

There are photos of Rihanna working on a series of albums, as well as on the various fashion collaborations that preceded the launch of her own luxury fashion line, Fenty.

The book gives fans an extra glimpse inside her life and elevates those private moments into the realms of a permanent historical record.

“Rihanna,” published by Phaidon, will be released on October 24.