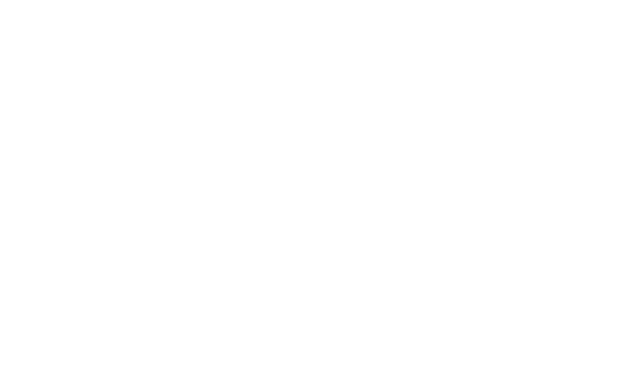 Professor Nick Kwodwo Nketiah, Policy Advisor, National Commission on Culture, has said that music has the ability to improve academic performance due to its impact on the human brain.

He said listening to music could, among others, also improve language development and speech skills in children, enhance one’s self-esteem, listening skills and enhance the power of concentration.

Professor Nketiah said this in his speech in Accra at this year’s “Sounds of Music;” a choral music competition held for secondary and technical schools and organized by the Centre for Nation Culture (CNC), Accra.

See Also: #StreetsWeDey: This Song Blew Our Minds And Now We Want You To Hear It Too!

Professor Nketiah said even though choral music is a fundamental part of modern life, its roots could be traced into the traditional forms of Ghanaian music where drums and songs were sung with a harmonious rhythm.

He said even though the preference of music may differ from person to person, its sense of fulfilment was constant for those who practised, composed or enjoyed it.

See Also: If You Haven’t, You Need To Try Yung Pabi’s New EP, Running With Men On Horses

He said musicians produced their song for various reasons; some for the fame and applause, or to gain a livelihood while others use it as an instrument to express their emotions, reservations and for sharing opinions on issues.

Mrs Alice Alima Kala, Director, CNC, Accra, said this is the fourth edition of the annual competition held by the Centre as part of its mandate to promote the Art of Music.

She said the competition was well contested as contestants took their turns to sing both new and old choral tunes amidst cultural performances and acrobatic displays.

She said even though the event happens to be one of their younger programmes, it could be used to promote the Art of Music and culture.

March 4, 2021 0
Ghanaian-based-American Artist Masie Blu has revealed what led her to write her debut single for the year 2021. Last year Masie Blu entertained her...