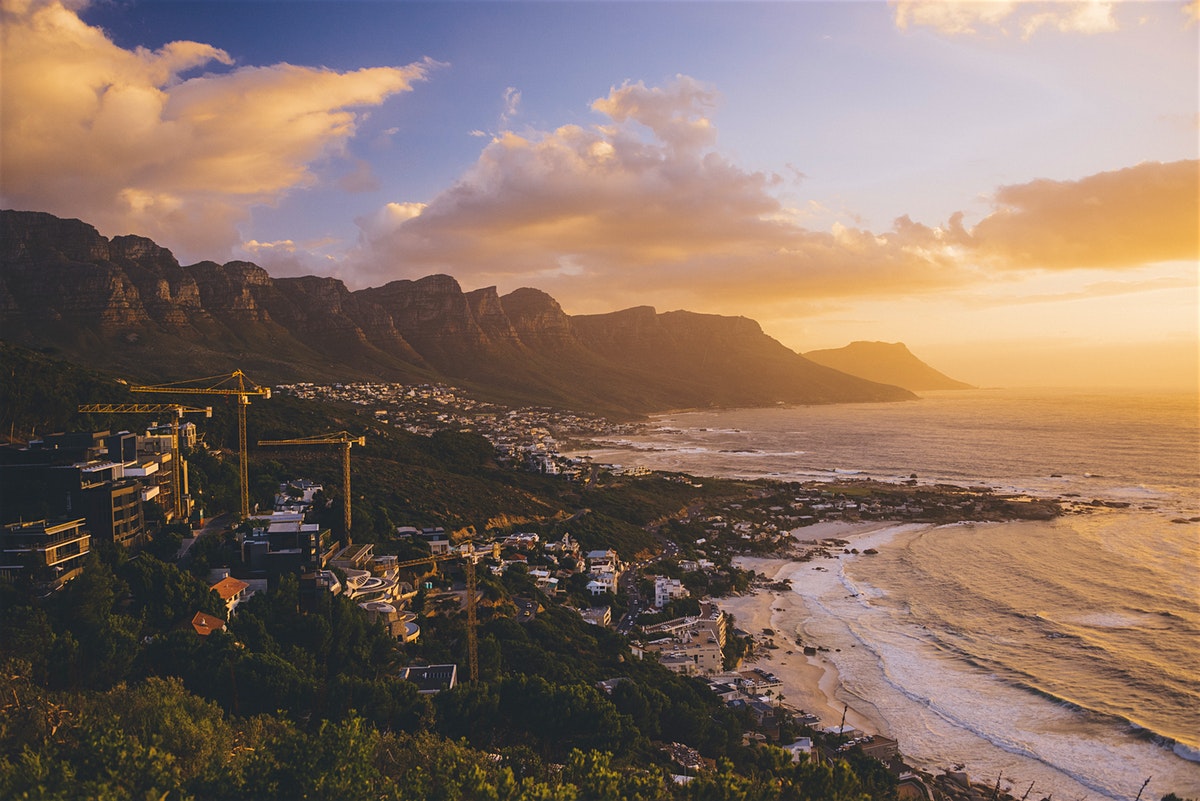 The world’s second sexiest accent and having beautiful people were just some of the reasons to rank Cape Town, South Africa, as one of the top 5 of the sexiest – and sex-obsessed – cities in the world.

This is according to international travel company Big 7 Travel, that ranked the sexiest cities in the world.

See Also: Liberia Named As One Of The Top Tourist Destinations In Africa

According to their compiled data, South Africa does its part in helping make the world a more sensual place.

One study showed that South Africans came in third globally for the highest number of Google searches for sex toys, trailing the US and the United Kingdom. This city is a melting pot for tantalising treats and intimate adventures.

It lost out to the likes of Copenhagen – that purchases the most sex toys per capita in the world. As well as Denver – one of the most sexually active cities in the US.