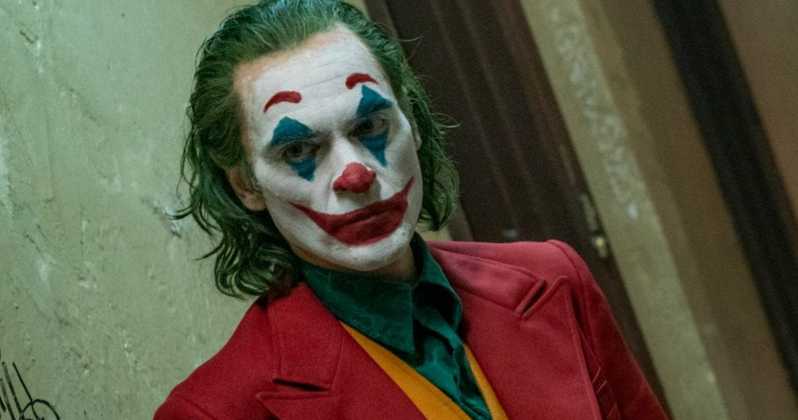 After three impressive weekends in a row at the box office, Joker is on track to become the highest-grossing R-rated movie of all time. Serving as an origin story for the popular Batman villain, the movie is set to surpass $700 million in overall worldwide ticket sales by the end of the weekend.

This will put Joker far past Logan’s haul of $619 million, and crossing the $700 million mark will also top the performance of the 2017 horror movie It. Officially, that would make Joker the fourth highest-grossing R-rated movie ever, and if the movie manages to keep up its momentum, it may end up soon becoming the most successful R-rated movie ever.

In passing It, Joker will only have three more movies to topple for that coveted No. 1 spot. Next up would be The Matrix Reloaded, which pulled in $742 million in ticket sales in 2003. Ryan Reynolds holds the first and second spots on the list, as Deadpool drew $783 million in 2016 while its sequel Deadpool 2 pulled in $785 million just last year.

Of course, it’s worth noting Deadpool 2 had originally drawn $735 million at the global box office before its PG-13 re-release Once Upon a Deadpool brought that number up by another $50 million. As many of these sales are due to repeat viewing from fans all across the world, it would appear people just can’t get enough of the Clown Prince of Crime.

Perhaps the controversy that had surrounded Joker prior to its release only helped with the movie’s marketing, proving the old adage that any publicity is good publicity. Before the movie hit theatres, many Americans had called for a boycott, with many pleading for Warner Bros. to refrain from releasing it. The concern was that a movie which humanizes a villainous character would inspire a rash of copycat killings, prompting mass shootings from mentally ill Americans who idolize the Joker.

Security had been increased at theatres showing the movie and even the U.S. military warned its troops about possible shootings at Joker screenings. Fortunately, these fears seem to have been exacerbated, as there were no violent incidents reported at any screening of the movie.