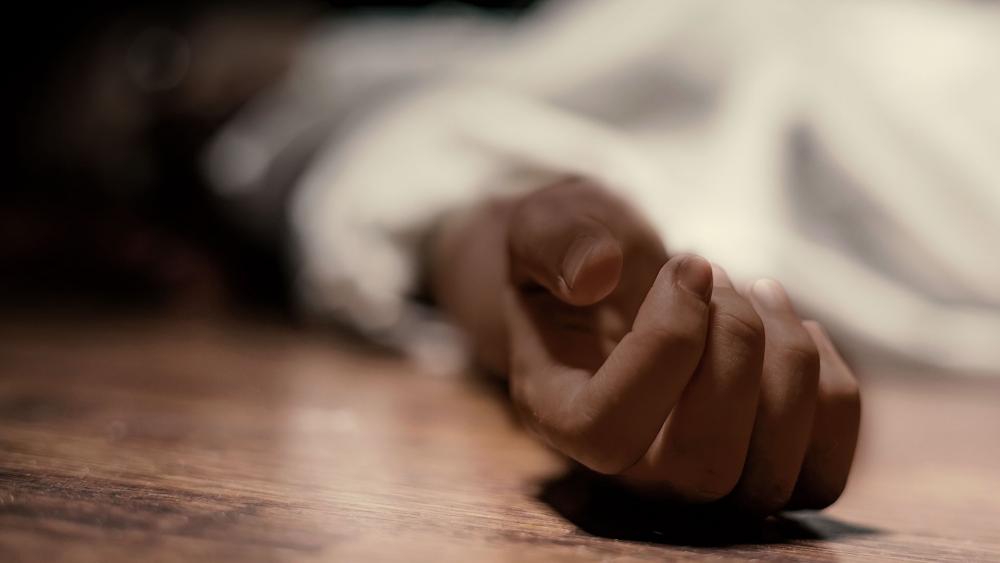 Tragedy struck in Amasiri in the Afikpo North Local Government Area of Ebonyi State on Saturday as a groom, Chukwuemeka Onwuka, slumped at the reception venue and later died in a hospital.

See Also: Bride Chose Her Four Grandmothers To Be Flower Girls At Her Wedding

Onwuka was getting married to one Miss Onyinyechi Amadi Ugbor of the Ihie village in the Amasiri community.

The deceased was an ophthalmologist, who hailed from Item in the Bende Local Government Area of Abia State.

An eyewitness, who spoke on condition of anonymity, told PUNCH Metro that the groom had first danced with well-wishers and family members at the reception venue.

The source stated that after the first dance, the master of ceremonies announced that a missing wristwatch had been found and called on the owner to come for it.

The source said, “Nobody came out to collect the wristwatch. So, the second round of dancing was announced and as the bridegroom approached the dance floor, he fell down and started foaming in the mouth.

See Also: Some Wedding Gown Designers You Need To Know About

“He was carried outside and was being fanned by people, but there was no sign of recovery. It was at that point that it was suggested that he should be taken to hospital.”

It was learnt that Onwuka was later taken to a nearby hospital, where the doctor on duty referred him to the Mater Hospital, Afikpo.

PUNCH Metro gathered that the bridegroom died before getting to the hospital.

“Yes, he was seen on Thursday very healthy. This incident happened on Saturday at Amasiri Central School. So, I can tell you that it is either the bridegroom or the bride disappointed someone and the person saw the wedding as an opportunity to avenge,” a close family source said.