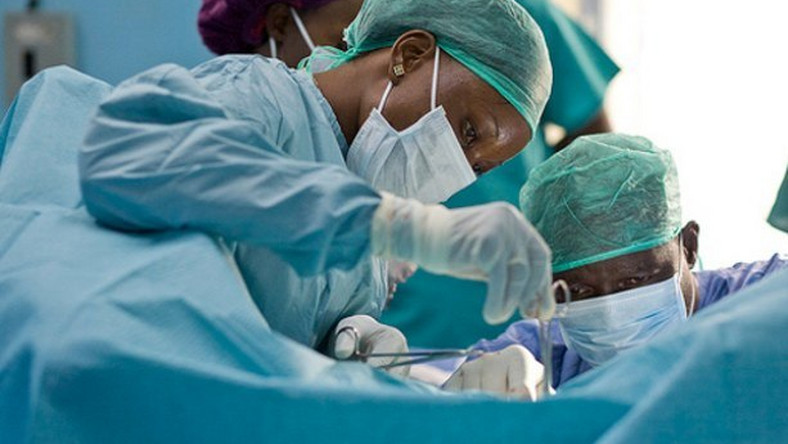 Ghanaian doctors at the Komfo Anokye Teaching Hospital (KATH) have for the first time performed a successful heart surgery without opening the heart.

The new procedure, which according to the doctors takes between 30 to 35 minutes, is one of the safest procedures to adopt.

This according to the hospital’s management, it is the first time such a procedure has been used successfully by local doctors in Ghana.

Speaking on behalf of the hospital’s management after the successful operation, Head of Nursing at KATH, Georgina Afua Sam noted that the feat achieved has been made possible as a result of a collaboration between the hospital and a Chinese Hospital, Guangdong Provincial People’s Hospital.

According to her, doctors from the Chinese hospital usually visit KATH to help perform surgeries using this method but this time around, a team from Ghana alone performed the surgery using the method.

“In April this year, we signed an MOU with them in China for continued collaboration, capacity building and providing of facilities. For this fifth time, normally when they come, (all the missions) they do open heart surgery and pacemaker. For this time, they didn’t do any open-heart surgery, they did the valve and the replacement in which the heart was not opened. This is the first time in Ghana and this time too it was done at the Komfo Anokye Teaching Hospital. We are so happy that our cardiologists had the opportunity to do the first pacemaker surgery which had a lot of benefits for the patient”.

After the successful operation, the hospital’s management is confident that they are in a better position to handle such issues in subsequent times.

Georgina Afua Sam then called on the general public with heart conditions to visit the facility to ensure that they are adequately treated.

“What we are saying is that we’ve started. We want the community, the entire nation as a whole to know that Komfo Anokye Teaching Hospital has started and patients can come. They are warmly welcome,” she added.