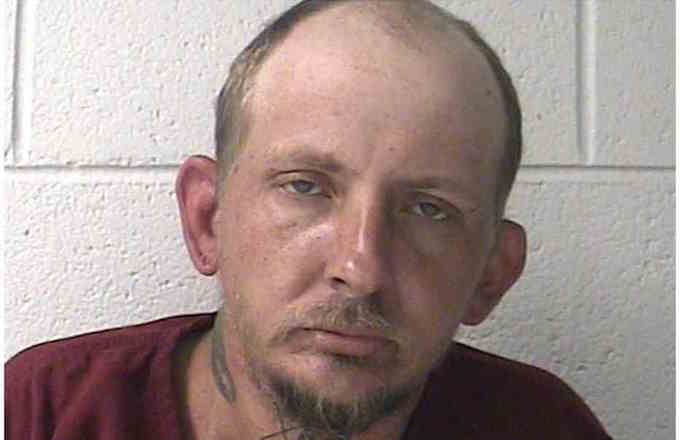 Authorities were called and alerted about the presence of Shakur, who had warrants out for his arrest, at about 5:40 p.m. on Saturday. When police arrived, a car with Shakur inside fled the scene, but the vehicle was found later that night.

See Also: 12 Facts About The Legendary Tupac, 23 Years After His Death

Officers attempted to apprehend Shakur, but he pulled away and reached inside his waistband and retrieved a knife. As he turned towards them with the knife in his hand, Tupac was wrestled to the ground and subdued. A number of meth baggies, along with a syringe, were found on him.

The man arrested last night shares the same full name of Tupac Amaru Shakur as the late rapper, a fact that wasn’t lost on anyone.

Damn Pac went all out to change his identity after faking his death in Vegas. Although he did make the one crucial mistake, forgot to change his name.

Lmfao!! Technically he is a real Tupac!

Keep ya head up https://t.co/fAUMxei1qi

Shakur has been charged with aggravated assault, resisting arrest, simple possession of methamphetamine, and having unlawful drug paraphernalia. He’s being held on an $18,000 bond and will be arraigned on Monday.