Issa Rae has always been known as an exceptional writer and producer. Now, she’s trying her hand in the music world. 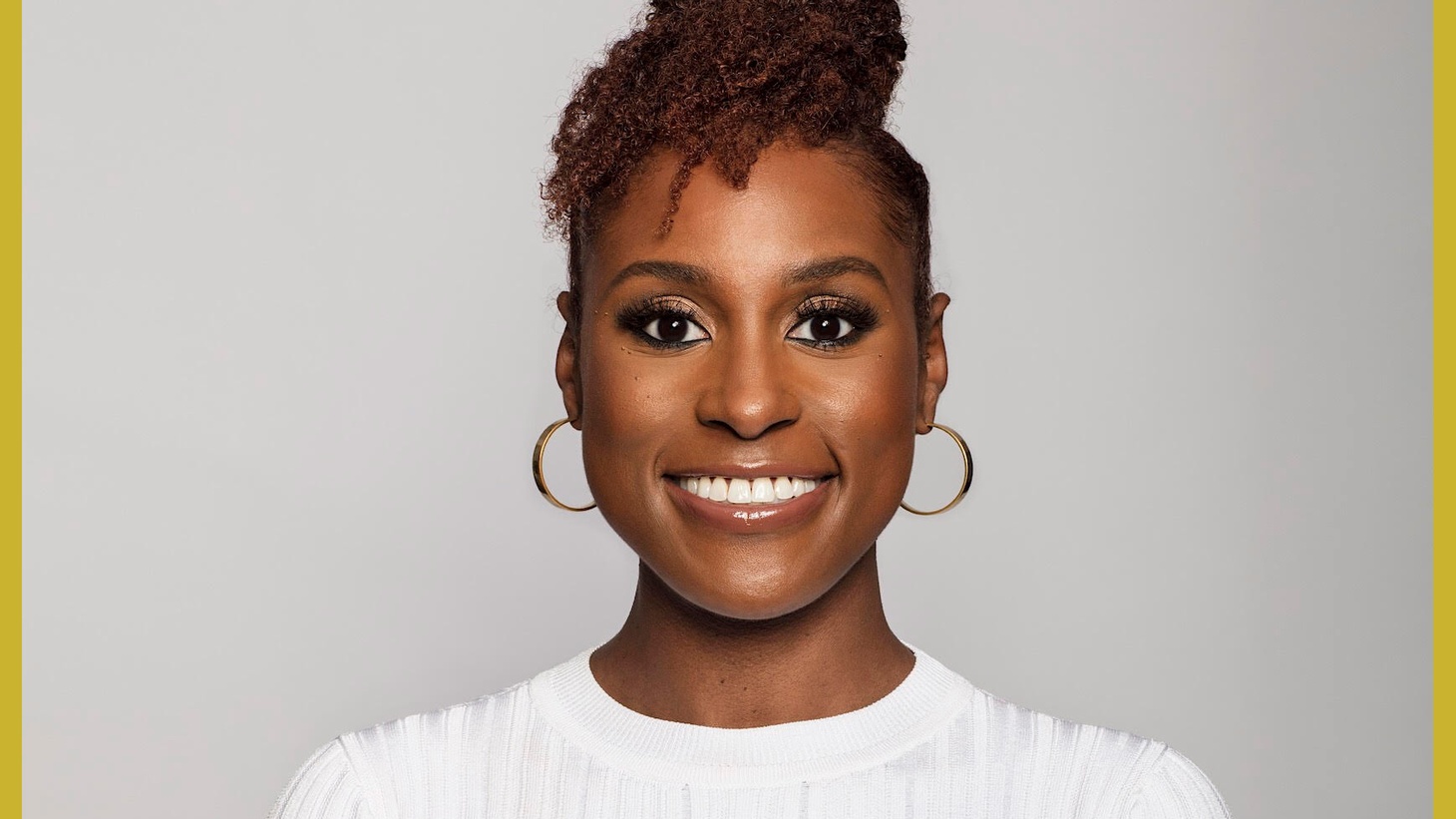 The Emmy-nominated writer announced the launch of Raedio, her new imprint on Atlantic Records. The label officially launched Friday with the release of the new single “Kinda Love” by the singer TeaMarrr.

You can watch the visual below. Rae herself and comedian Jessie Woo make appearances.

See Also: Issa Rae Is The Next Celebrity Voice Coming To Google Assistant

Raedio is described as serving “artists and creators at the highest level as an ‘audio everywhere company,’ operating as the home to a dynamic roster of talent.” Rae wants her label to help acts find work for different commercials, film, TV projects, and more. The label was created earlier this year.

“Music has always been an essential part of every project I do and working with emerging talent is a personal passion,” the two-time Golden Globe-nominated actress said in a statement. “Raedio allows me to continue that work within the music industry and audio entertainment space. The Atlantic Records team are innovators in terms of shifting and shaping culture. I’m excited to join forces with them to discover new artists.”

The new imprint has already gotten off to a strong start, as it provides music supervision services for HBO’s A Black Lady Sketch Show.

The Los Angeles native has been pretty busy. Rae is reportedly working on a remake of the 1996 film Set It Off. She’s set to produce the film.