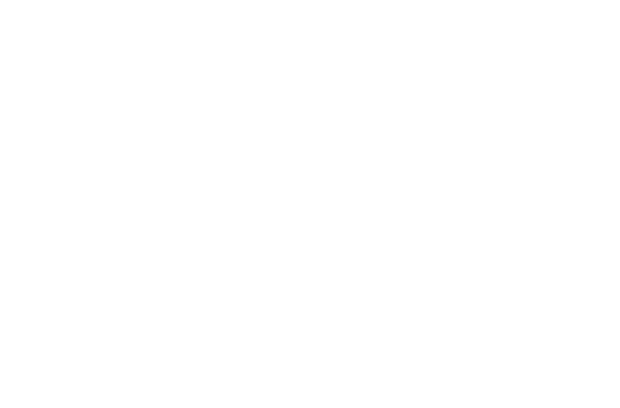 There has been a landslide on the Aburi road after a downpour on Friday afternoon.

Police have created a diversion and urged drivers to be cautious.

“Users of the Aburi to Accra road are advised to drive carefully and obey diversion instructions of Police on that stretch, as there is a landslide on a portion of the road between Peduase Lodge and Ayi Mensah,” police warned in a statement on Twitter.

The Police also said the National Disaster Management Organisation (NADMO) and local government were on the scene.

“Police, NADMO and the District Assembly together with others are working hard to restore traffic to normal flow on that stretch.”

The Aburi mountains have collapsed at both sides and now we’re stuck in between pic.twitter.com/oBejq0Dw98

The hilly terrain by the road was noted for incidents of falling rocks which endangered vehicular traffic.

The government initiated road works on sections of that stretch in 2016 to put a steel mesh over the slope to be held by anchor bolts.

The project was estimated at GH¢12 million.

The Peduase Lodge-Ayi Mensah road was constructed along the Aburi hills to connect the Accra to the Eastern Region.