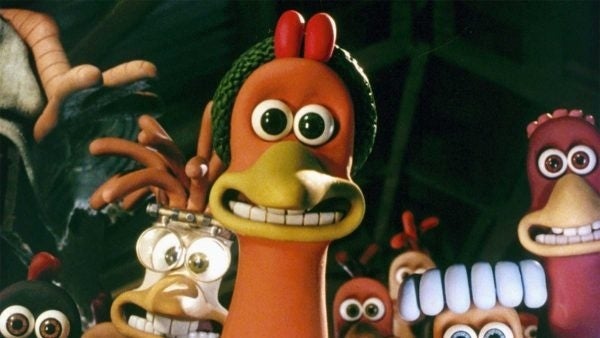 Aardman Animations is currently in the pre-production phase for Chicken Run 2. The sequel was officially announced last April by the animation studio. The original movie hit theatres in 2000 and quickly grossed over $224 million, becoming the highest-grossing stop motion animated movie in history. It’s been nearly 20 years and fans of the first instalment have been waiting for a new update since last year. Thankfully, the work is being done and the chickens are being built. Will Becher, co-director of A Shaun the Sheep Movie: Farmageddon, was the one to break the Chicken Run 2 news. Becher says the model room at Aardman is now “overrun with chickens” now that work has begun on the long-awaited sequel. “Well, all I can tell you is that there were a lot of chickens being made towards the end of our film,” reveals Becher after getting asked about the aforementioned chickens. Becher had this to say about Chicken Run 2.

“We have a model-making team and, at one point, it was just full of sheep, but slowly over the following weeks, it became overrun with chickens… So there is an intention there and it was announced they are in pre-production on a sequel.”

A release date for Chicken Run 2 has yet to be announced. ParaNorman’s Sam Fell will direct the sequel with Shaun the Sheep’s Paul Kewley producing. Aardman co-founders Peter Lord and David Sproxton are executives producing. The first instalment was directed by Lord and Nick Park, who created Wallace and Gromit, but it does not look like Park is attached to the project at this time, though that could change since this information was revealed in April 2018.