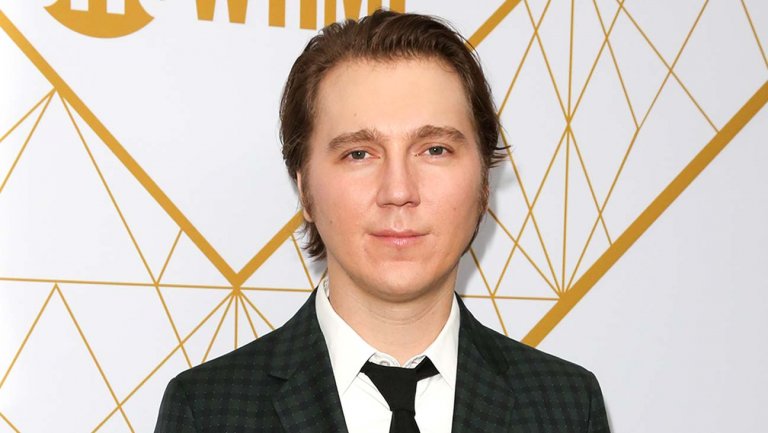 Paul Dano is in talks to join Robert Pattinson in Matt Reeves and Warner Bros. “The Batman,” sources tell Variety.

Though the studio would not confirm the role, insiders believe that Dano would be playing the classic comic book villain The Riddler. 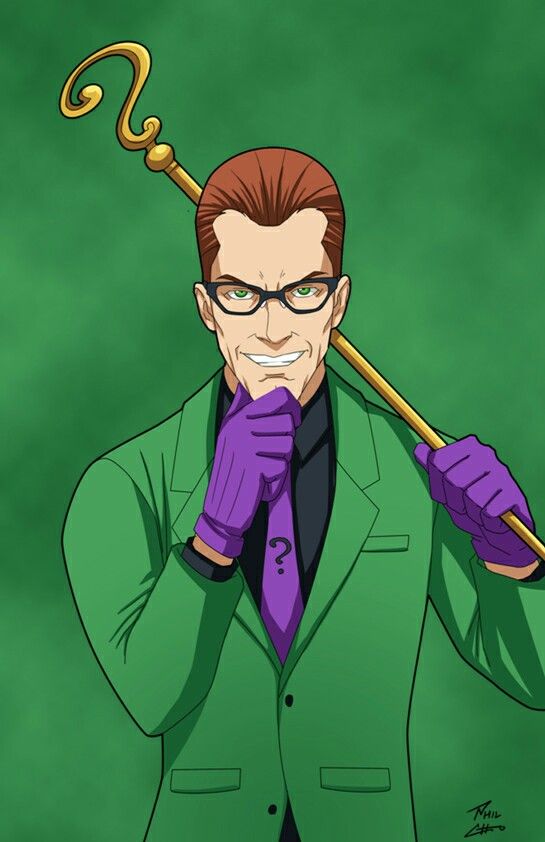 Dano’s casting comes on the heels of Jonah Hill turning down an offer to join the cast. Given how long negotiations went on between the studio and Hill’s team, insiders believe WB already had an offer ready to go out to Dano once Hill passed on the role.

Pre-production on the Warner Bros.-DC Comics pic is expected to start this summer. No official start date has been set, although Variety hears that filming could start in late 2019 or early 2020. “The Batman” is scheduled to hit theatres June 25, 2021.

Reeves, the filmmaker behind the last two “Planet of the Apes” sequels, took over “Batman” directing duties

#KuulpeepsBingelist: Have A Good Time With Your Mom Enjoying These #MothersDay Movies

Yasuke: The Legendary Black Samurai Story Brought To Life In This New Series

Oscars 2021: Complete List of Winners From the 93rd Academy Awards