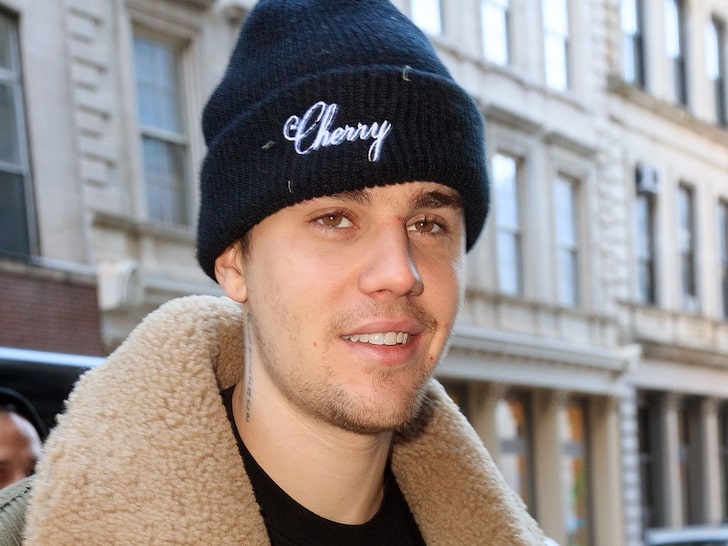 Justin Bieber has found himself the target of a lawsuit after he shared a paparazzi picture of himself earlier this year on Instagram.

As E! News reports, photographer Robert Barbera has filed a lawsuit against the pop star for copyright infringement.

The photo in question, which shows the singer with his friend Rich Wilkerson, was posted on Bieber’s Instagram in March, but Barbera has only just got around to filing the legal documents. 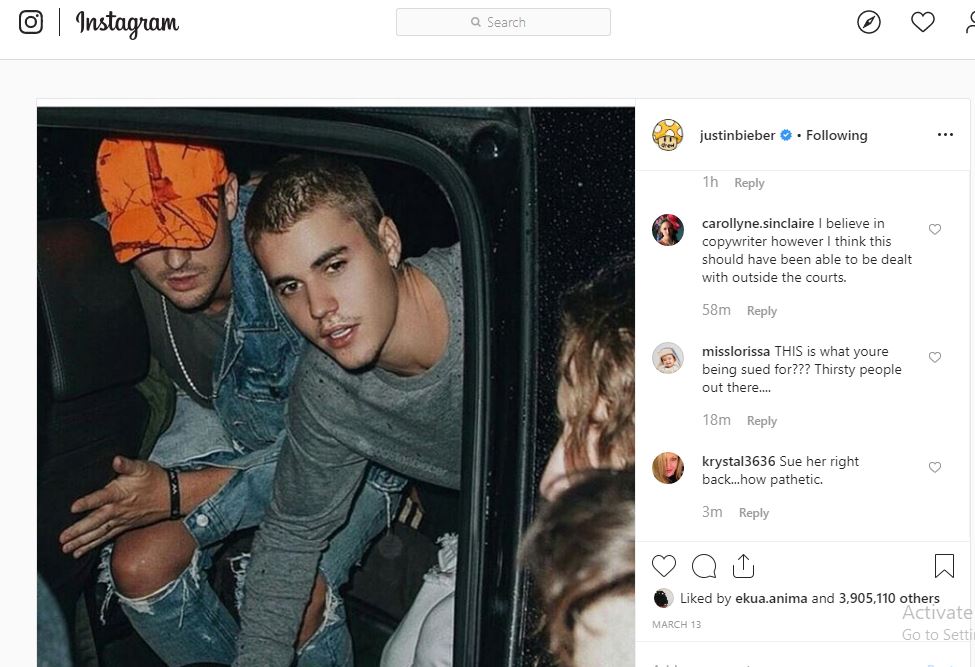 In the court documents, Barbera asserted that Bieber is guilty of “unauthorized reproduction and public display” of his photography. “Barbera is the author of the Photograph and has at all times been the sole owner of all right, title and interest in and to the Photograph, including the copyright thereto,” the documents read. Barbera has stated that Bieber did not attempt to “license the photograph” from him at any point, and as such he did not have the “permission or consent to publish” the picture.

The post Bieber is being sued for can be seen below

Me and my guy @richwilkersonjr