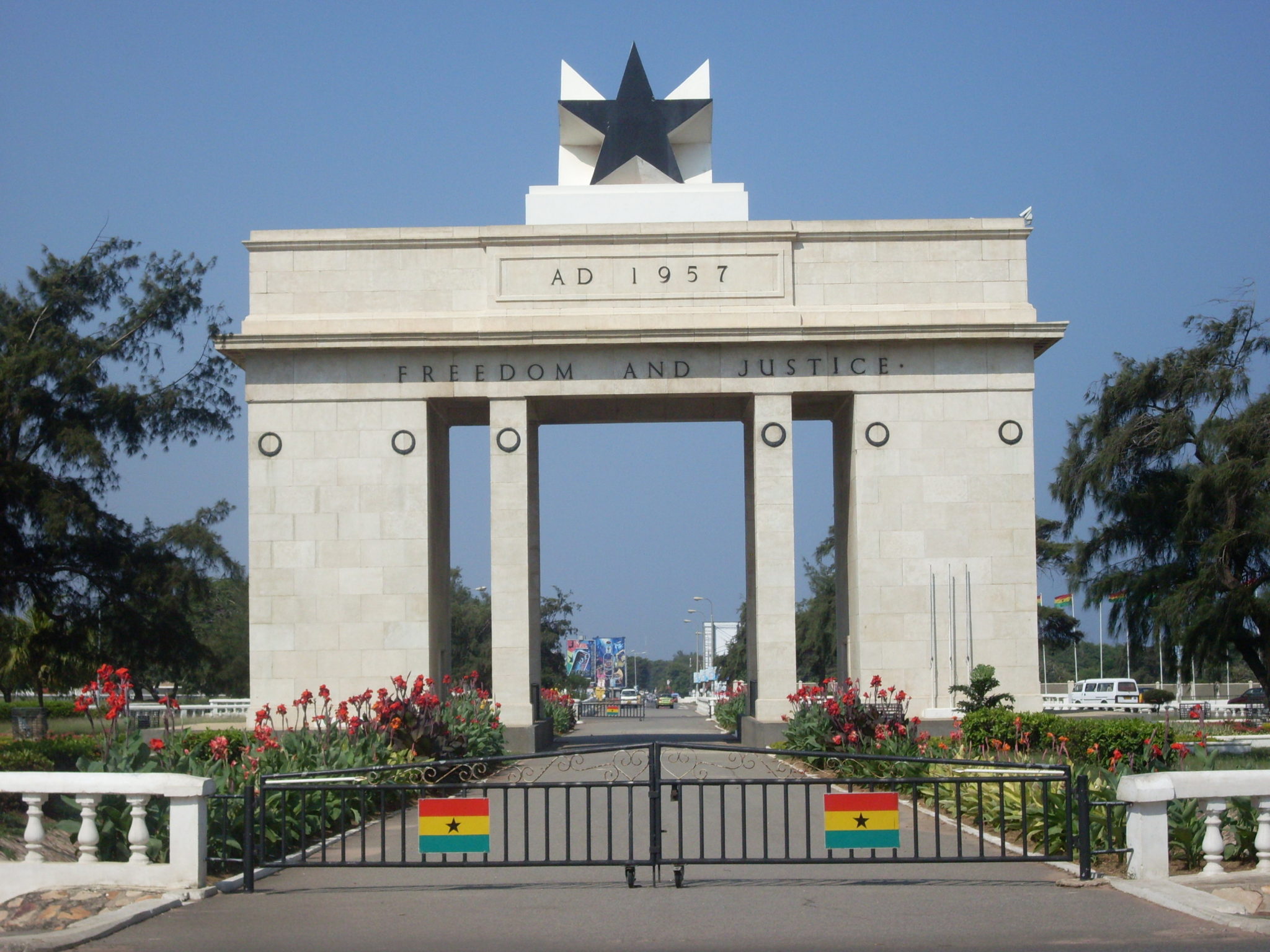 Ghana has been ranked as the seventh most charitable country in Africa and 38th in the world according to the Charities Aid Foundation’s (CAF) World Giving Index.

In the world’s largest survey of charitable endeavours from across the globe over the last 10 years, Ghana placed 38th.

The most charitable country on the continent was Kenya, which was ranked 11th in the world.

The most generous country in the world over a decade of CAF World Giving Index is the United States of America with a score of 58%.

This is followed by Myanmar in second place and New Zealand in third place.

Indonesia, however, is the only country in the top 10 to have improved its one-year scores over recent years, with the others on a downward trajectory.

In the category of helping strangers Liberia came up tops in Africa.

It also looked at how much money people donate to charity and how much time people give to volunteering.

The index was based on a 10-year study that surveyed 1.3 million people across the globe.

The study represents a full decade’s worth of data, taken in an effort to uncover longer-term trends in giving and identify countries that are consistently among the biggest givers, along with those which are trailing behind.

The results represent the views of more than 1.3 million people in more than 125 countries.

They were surveyed over a period of time that included the depths of the financial crisis and its fallout, brighter times as the global economy began to bounce back and into more recent moments of geopolitical unrest.

CAF says these findings are essential as they provide us with a roadmap to help pinpoint areas which merit further research in individuals drive to grow giving in all its forms.

“There are worrying trends identified again this year. The United States of America emerges as the world’s most generous country over the course of the study, but the numbers belie a dip in donations in more recent years and echo what we have seen in other developed countries,” he said.

It added, “The results this year also tell us that generosity is not confined to any country or region, culture or religion or dependent on the relative wealth of the population.”