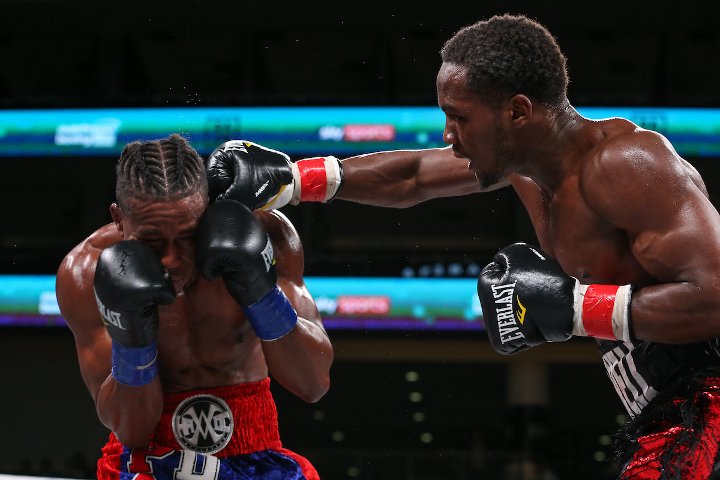 Boxer, Patrick Day had to be taken out of the ring on a stretcher after a brutal knockout from his opponent, Charles Conwell for a third time in the 10th round of their match on Saturday in Chicago.

See Also: Boxer Undergoes Emergency Brain Surgery After He Was Knocked Out In A Match

He was rushed to the hospital where he slipped into a coma after an emergency brain surgery and four days later, on Wednesday, Patrick Day died.

“I See You Everywhere I Go,” Boxer Says After His Opponent Died, Days After He Was Knocked Out

His promoter, Joe DiBella said in a statement that Day was surrounded by friends and family and his teammates at the time of his passing.