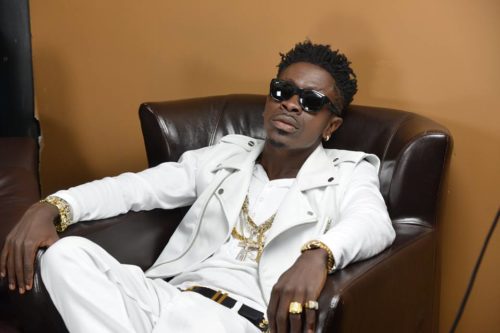 In June 2018, Shatta Wale broke the internet again with a shocking video.

In the video he posted on Snapchat, a girl was seen giving him and a friend of his a blow job.

Shatta Wale minutes after realising he f*cked up by posting such a video on Snapchat, deleted it but it had already been captured by the internet.

Shatta Wale’s voice is heard in the background, excited about the pleasure he’s getting and is heard saying; “Oh I like this one, oh yeah”.