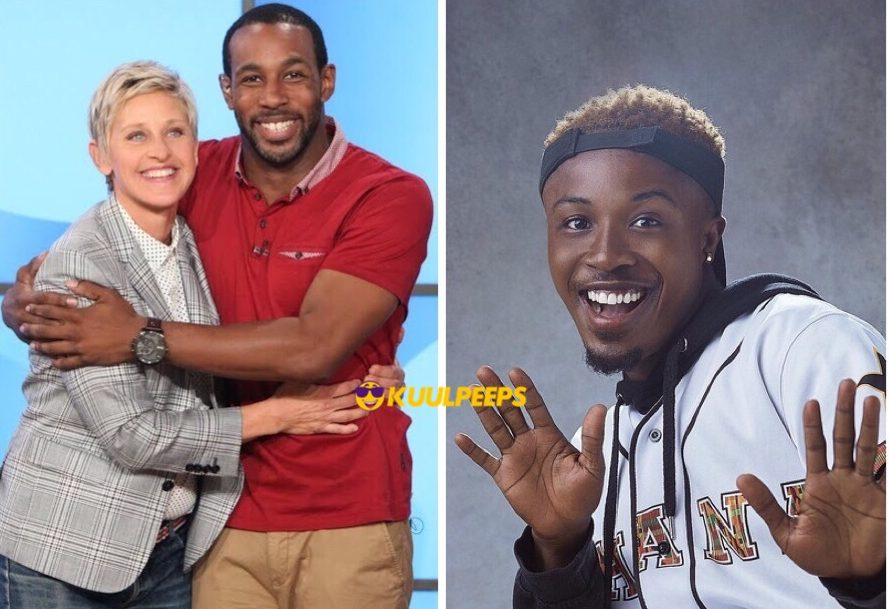 The 2019 Kuulpeeps Emerger, Dancegod Lloyd is one of the few dancers in Ghana who has got the hang of social media and is using it to push his talent to the world. His video has caught the eye of many huge personalities in and beyond Ghana.

From being featured in Beyonce’s mashup video for her song, ‘Already’, to Ava Duvernay posting his video and South Africa’s Sho Madjozi reposting his dance video to her song, Dancegod is making GH very proud.

This time, the young dancer’s talent has caught the eye of none other but Stephen ‘Twitch’ Boss, a dancer and a DJ on the world-famous Ellen Degeneres show.

Twitch posted a video of Dancegod and his team dancing to Major Lazer’s ‘Que Calor’ in the DWP Academy’s studio, with the caption:

“Yo, @dancegodlloyd is the TRUTH!! Love this account and the dances he puts out! Grooves are crazy!! @dwpacademy”

Stephen Laurel “tWitch” Boss is a freestyle hip hop dancer, entertainer and actor from Montgomery, Alabama. In 2008, he was the runner-up in the American ‘So You Think You Can Dance’ competition and since 2014, he has been featured on The Ellen DeGeneres Show as a DJ.

See Also: Dancegod Lloyd Impressed The Director And Creator Of The Popular Netflix Show ‘When They See Us’ With His Moves

Twitch posting Dancegod Lloyd’s video is a huge deal and maybe, just maybe, this could be what will get Dancegod showing his skill with Twitch on Ellen DeGeneres’ show!