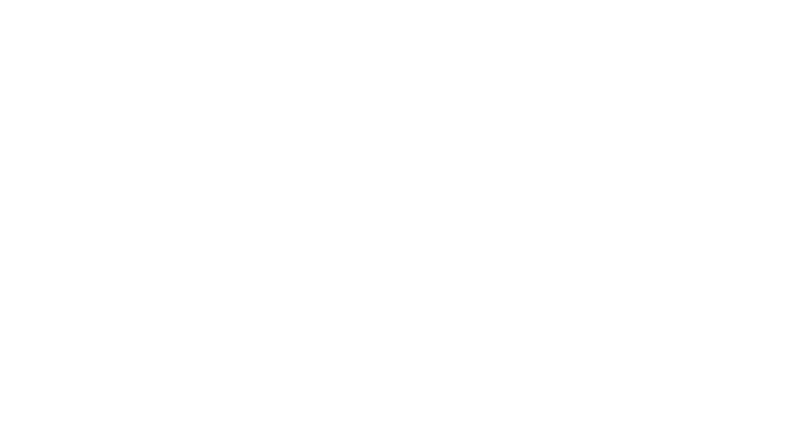 The Shatta Movement is the wildest fan base in Ghana right now and they are known for their rowdy behaviour and rashness.

Their president, dancehall star Shatta Wale has said that the Shatta Movement is merely a means to empower the youth.

He insisted that the Shatta Movement was not made up of hooligans.

He explained how the movement works, saying that they organize workshops and petty training to equip the members with life lessons.

For him, the Shatta Movement is his contribution to society; empowering the youth to pursue their dreams.

“The whole Shatta Movement is something to empower the youth because I believe that even though I am a musician, I have a whole lot of duties to do in terms of encouraging boys on the street. Some people have a low spirit and I feel music empower them more so I just gather fanbase and try to build up that team so that at least to show them more direction in life when it comes to certain things in terms of creating forums, creating workshops so they understand that it’s not only through music that one can make it so maybe come to one of the workshops to learn about camera, lighting, stage, things about life” he explained.

See Also: Shatta Wale Says Obour Failed As President Of MUSIG​A​“Most of them are university students, some completed school and cannot go to the university, trade anything you can motivate yourself with,” he added.

Speaking to Paul Adom-Otchere on the Good Evening Ghana show, he also said that the rowdiness of the movement was a form of fearlessness.