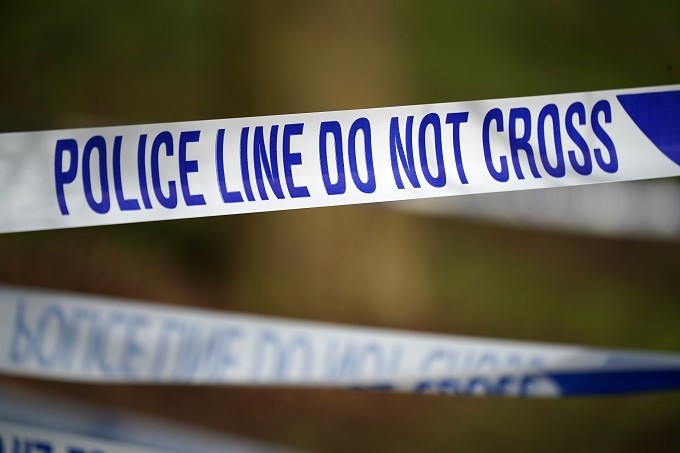 A Dutch family of six that was reportedly “waiting for the end of time” has been found in a cellar after the oldest child escaped and told his story to a local pub owner.

The group of young adults were between the ages of 18 and 25 and were found by authorities in the Netherlands. The eldest of the family’s children told the proprietor of a local bar that he hadn’t been outside for 9 years and that the family was kept in the cellar to wait out the end of the world. The 58-year-old tenant of the property was arrested after refusing to cooperate with the police.

See Also: An 8-Year-Old And His 5-Year-Old Brother Charged By Police For Driving Their Parents’ Car

The Guardian identifies him as Josef B. and said that the German-speaking man was known as “the Austrian” around his small village.

Local police share that Josef is not the father of the 6 siblings. The Guardian adds that it is believed their mother may have passed away and been buried on the property.

“Our primary concern is for the family members,” a police spokesperson said. “What exactly happened in the farmhouse is still very unclear. We are exploring all possible scenarios.”

Farmhouse owners Klaas and Alida Rooze told the Dutch newspaper Algemeen Dagblad that they had no idea what their tenant was using the property for.

“We knew absolutely nothing of this. We had rented the house for years to an individual and now we learn that a man was living there with children,” they said. “We have no idea who this can be.”