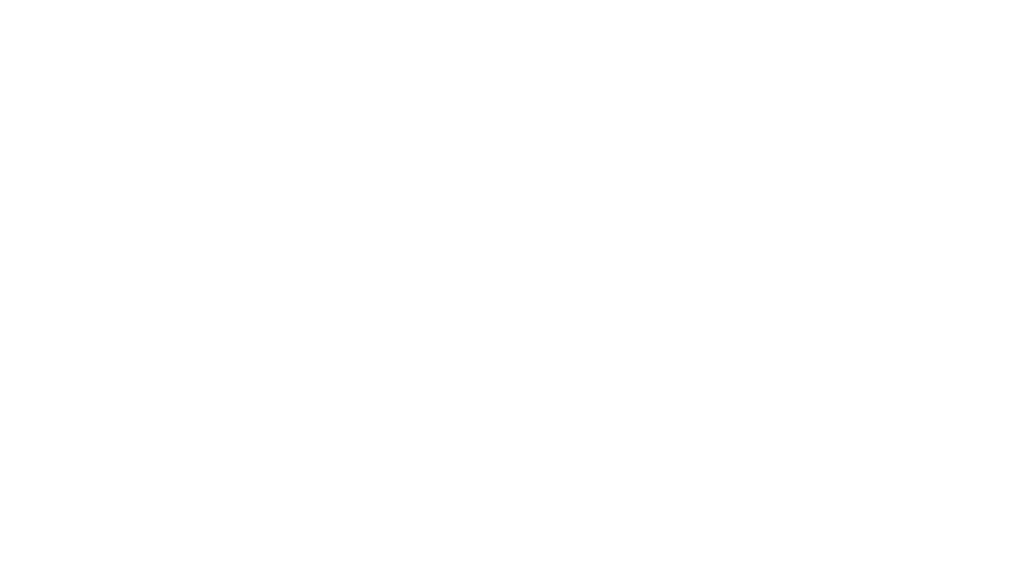 Liberia has been named number one in the world when it comes to helping strangers, according to the World Giving Index, an annual ranking of people’s generosity.

See Also: Henley Index: The Most Powerful Passports And The Worst In The World

It also looked at how much money people donate to charity and how much time people give to volunteering. The index was based on a 10-year study that surveyed 1.3 million people across the globe.

Nii Okai Tetteh - December 3, 2020 0
The main job of an ambassador or in the case of the Commonwealth, High Commissioner is to ensure that the bilateral relations...

5 Things Nobody Tells You About Waxing

Neymar Wants To Play With Lionel Messi Next Season