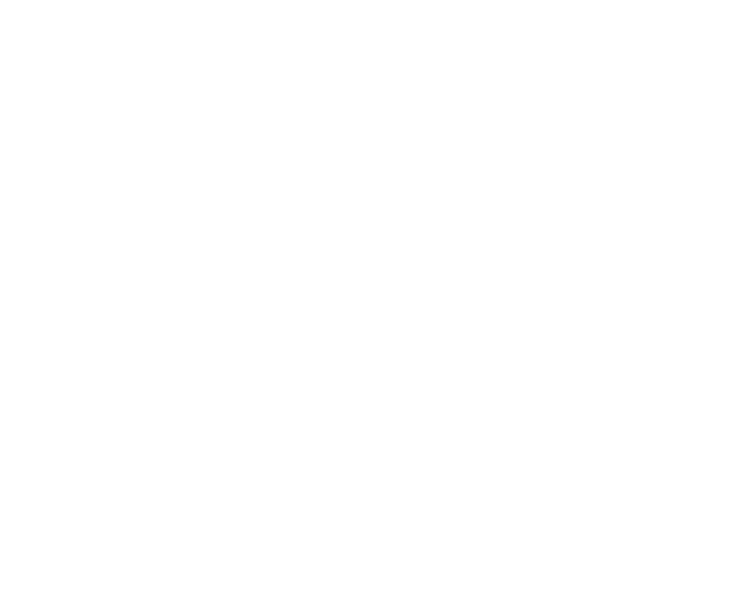 According to HappyGhana.com, Ghanaian music producer and hip hop artiste, Albert Hansen, popularly known as Ball J, has revealed that Guru’s song “Lapaz Toyota” was the greatest hit for him as a producer.

He was speaking in an interview with DJ Advicer on Happy FM’s Ayekoo After Drive.

“I got fame and money from Lapaz Toyota. We were doing an experiment with Guru’s song but when it immediately hit, I needed to tag myself to get more money”, he said.

Lapaz Toyota was one of the hit songs that made waves in 2012. The song was an immediate smash hit and it was played EVERYWHERE!! Unfortunately, in the 2013 VGMAs, the song did not come up in the nominations making Guru lose out on an award in that year’s VGMAs.

See Also: If You Haven’t, You Need To Try Yung Pabi’s New EP, Running With Men On Horses

Ball J is an award-winning producer who played a part in the Azonto music era. His signature phrase, “Weiyɛ Ball J Beat” was heard by everyone in a number of hit songs and he’s produced for artistes such as Nigeria’s Patoraking, Obuor, Kwaw Kese, Sarkodie and more.

According to him, he was away from music production for some time because he needed to make more money to raise a family.

Listen to it here:

Margaret Sagoe - October 21, 2020 0
I really like what Killbeatz did with King Promise and Ofori Amponsah on the Love and Happiness EP. I...