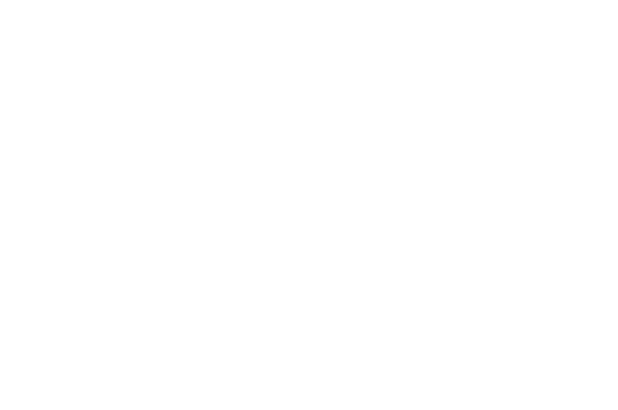 Three new accusers have come forward with allegations of sexual misconduct against Cuba Gooding Jr., bringing the total to five, and he is also set to face a new charge this week related to an incident from last year, according to TMZ.

Citing “law enforcement sources,” TMZ says that several women have come forward with their own tales of wrongdoing on Gooding’s part. Just last week, while already in court for an alleged incident that occurred this past summer, prosecutors revealed that the actor was being indicted for an alleged October 2018 incident that involved a second woman.

Thus far the specific allegation against the Oscar-winning actor involving that second accuser is unknown, but it’s expected to come up during Gooding’s arraignment on Tuesday. His lawyer, Mark Heller, has already stated that he’ll plead not guilty to that charge. Heller further went on to say that no charges were pressed immediately after the incident is said to have occurred and that the alleged victim is only coming forward because she saw Gooding had been arrested earlier this year. Heller also said that her attorney had reached out for a settlement, but that his client “declined to be shaken down.”

Additionally, police are said to be looking into three other alleged incidents, which reportedly occurred in 2008, 2013, and 2015, though no charges have been filed for those. Page Six reports that Gooding has been accused of engaging in a “pattern” of sexual misconduct in Manhattan bars and restaurants and that the 2008 incident stems from Gooding allegedly grabbing a woman’s butt. Details from 2015 are not yet known at this time.

Back in June, Gooding pled not guilty to the original charge of sex abuse. In that instance, Gooding was accused of grabbing a woman’s breasts without consent during a time when she says he was “heavily intoxicated.” He was subsequently arrested for forcible touching.