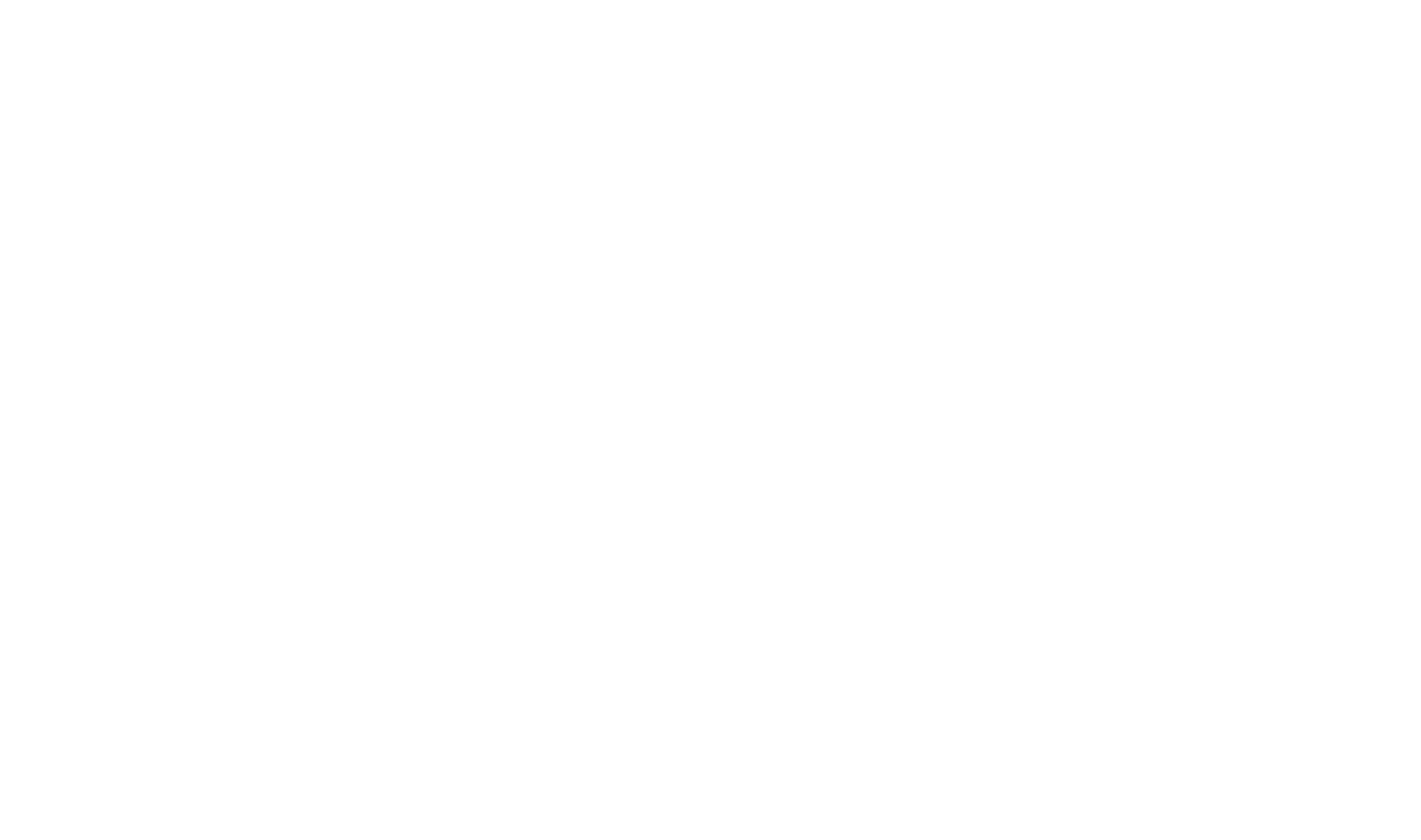 A contestant in this year’s Miss Commonwealth Ghana beauty pageant has narrated a chilling account of how she was allegedly tortured for what organisers claim was a theft of GHS 500.

24-year-old Nana Ama Essien who emerged as Miss Role Model per her position as third runner-up said she was dragged to a shrine at Kukurantumi near Koforidua in the Eastern Region where she was taken through “trial by ordeal”.

The alleged trial by ordeal, according to Nana Ama, was to help find the person behind some GHS 500 that went missing while they were in the pageant house about a month ago.

Narrating her ordeal on Adom FM’s morning show, Dwaso Nsem programme Tuesday, Nana Ama said the Chief Executive Officer (CEO) of the Miss Commonwealth Ghana pageant, Princess Duncan called her under the pretext of making travel arrangements for her as part of her contract.

But instead of the travel arrangement as she was promised, Nana Ama said she found herself on a Koforidua-bound car to a shrine owned by a fetish priest by the name, Togbe Sitor.

On getting to Torgbe Sitor’s shrine, Nana said she, together with nine others, were presented with eggs to undergo a ritual that would reveal the face behind the thefts in the pageant house.

“We were presented with eggs which were instructed by the chief priest to throw into the air and allow for a free fall where the owner of an egg that failed to break would be deemed guilty of the offence,” Nana Ama narrated.

Unfortunately for Nana Ama, her egg turned out to be a cooked one and as such, failed to break on its fall, making her the guilty one, according to Torgbe Sitor.

It was at this point that her ordeal started as Togbe Shito ordered two of his stewards to take her through all forms of pain that were targeted at extracting confessions from her.

“They stripped me naked and beat me with the back of a cutlass for stealing the money, put my finger in hot palm oil, threatening to chop it off if I don’t confess,” she narrated.

Nana Ama alleged that while she was being beaten at the shrine, Princess Duncan was taking videos of the assault.

Aside from the emotional trauma, the young lady suffered injuries, especially at her back where she took most of the beatings.

After the horrific experience, Nana Ama said she, together with her colleagues, was made to swear not to tell anyone about the bitter happenings at Torgbe Sitor’s shrine.

Unable to bear the pain, she told her uncle who had been attempting to reach her all day and the matter was reported at the Koforidua Regional Police station who subsequently arrested Ms Duncan.

Meanwhile, when reached for comment, the CEO of Ms Commonwealth Princess Duncan declined to comment, threatening to sue any media organisation that may publish the story and her photo.