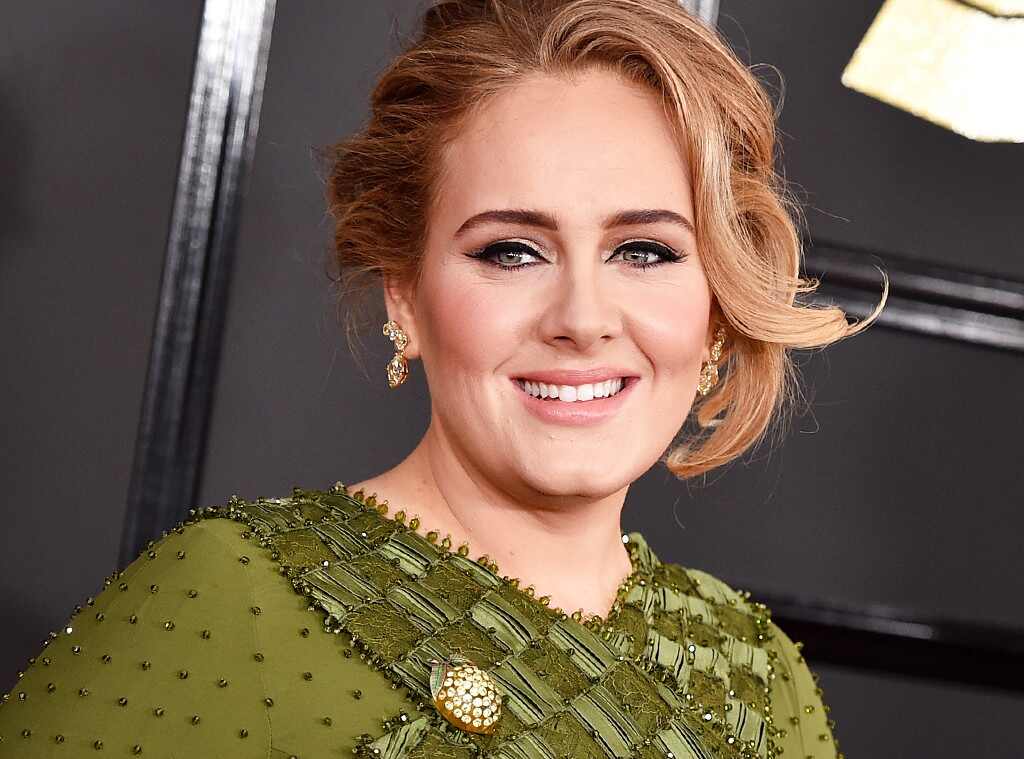 Adele is no longer ‘rolling in the deep’ as her album ’21’ has been named the biggest-selling album of the 21st century.

The chart-topping second album contains some of the 31-year-old’s greatest hits, including Rolling In The Deep, Someone Like You and Set Fire To The Rain, and it beats albums by Amy Winehouse and Ed Sheeran to claim the top spot, the Official Charts Company reveals.

Camden by Winehouse takes second place with her second and final album, 2006’s ‘Back To Black’, while Adele returns to take third place with 2015’s ’25’.

The 2011 work, which earned Adele a record-tying six Grammy’s plus two Brits, saw the most physical sales, digital downloads and streams of any record in the UK since the turn of the century.

Suffolk singer Sheeran secures both fourth and fifth places, with his albums Multiply, from 2014, and Divide, from 2017, respectively; each of the top five, as well as 70% of the top 40, artists are British.

The list was unveiled to mark National Album Day, on 12 October, during Paul Gambaccini’s Pick Of The Pops show on BBC Radio 2.

James Blunt is at six with Back To Bedlam, Leona Lewis is at seven with Spirit and Michael Buble is at eight with Crazy Love.

Dido earns ninth place with No Angel and David Gray sneaks in at 10 with White Ladder. Coldplay, Craig David, Eminem, The Killers and Lady Gaga are also among the top 40.