Travis Scott’s fittingly titled “Highest in the Room” has opened atop the Billboard Hot 100.

News of the No. 1 debut was announced Monday, marking a massive beginning to La Flame’s post-ASTROWORLD era.

The song, as fans know, was teased for months before seeing the light of day, including during Scott’s Rolling Loud set in Miami. The guitar bit that’s prominently featured in the song was inspiringly recorded using something the average aspiring superstar has readily at their disposal: an iPhone. 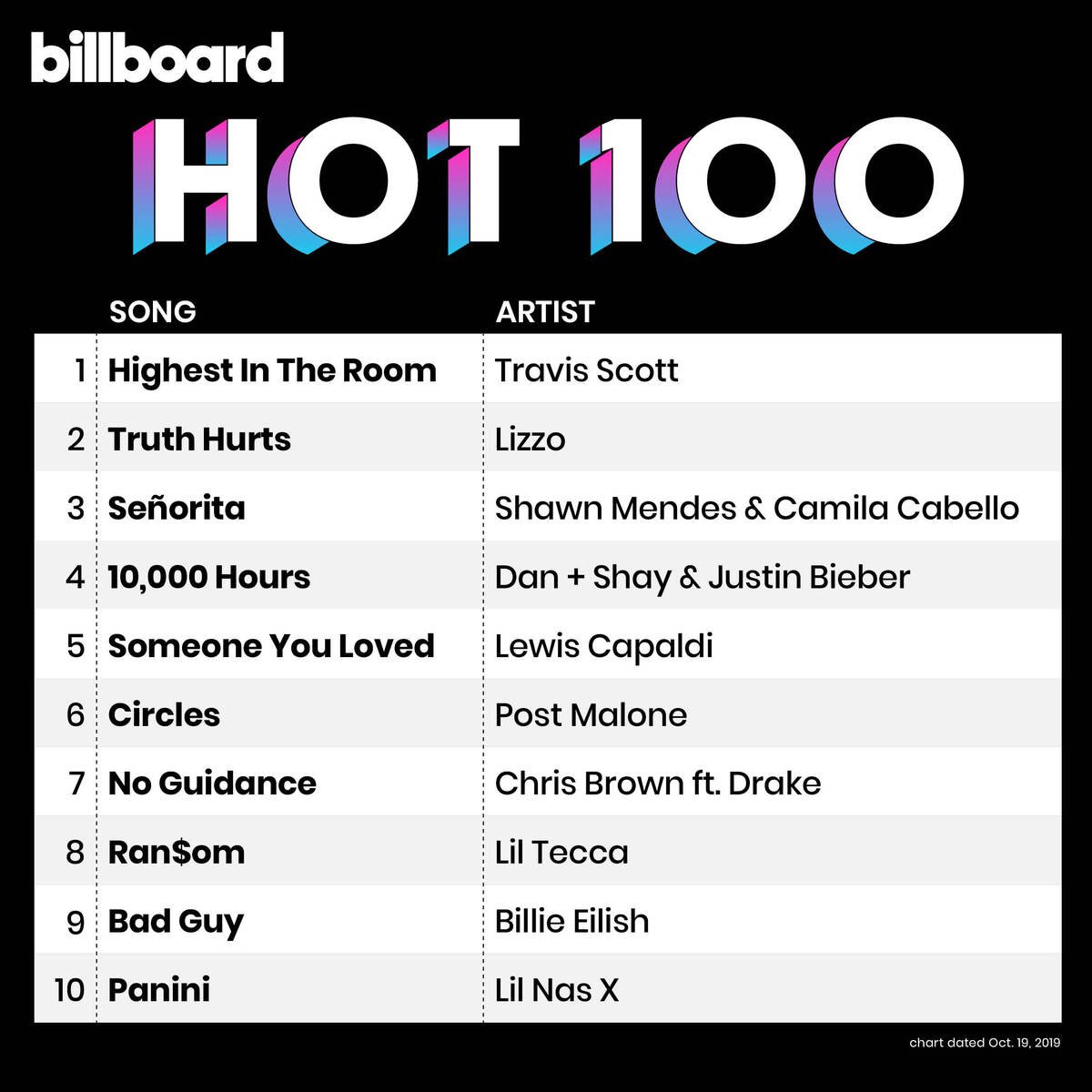 “Highest in the Room,” which stands as the first Travis Scott song to open in the top spot, also comes in at No. 1 on the Streaming Songs chart (59 million streams) and No. 2 on the Digital Song Sales chart (51,000 sales).

“Highest” is thus far expected to be a one-off release. As Trav explained to Zane Lowe earlier this month, he’s presently “in no rush” to put together another album.

“But I’m always down to drop music and serve some packs to the fans,” he said. “It’s time for the fans to eat.”

Fans can fill the void in the meantime by heading down to Houston, Texas for the 2019 edition of Travis Scott’s ASTROWORLD Festival, which the artist promises will be “a lot crazier” with “a bit more rampage” than last year.

Three Persons In Critical Condition After Crash On Odumase-Konongo Road