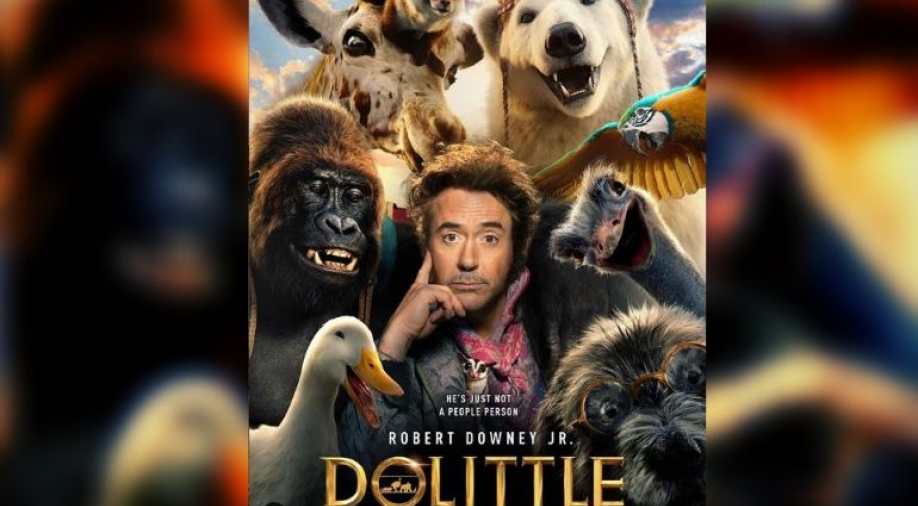 Robert Downey Jr. is talking to animals in the first trailer for the long-awaited Dolittle trailer. The movie is Downey Jr.’s first major role since this year’s massively successful Avengers: Endgame. Additionally, this is the actor’s first non-Marvel Cinematic Universe project since 2014’s The Judge.

Taking on the role of Tony Stark for the past eleven years has been an all-consuming journey for Downey Jr., though he was remarkably able to make Dolittle during that time.

Dolittle features the eccentric Dr John Dolittle, famed doctor and veterinarian of Queen Victoria’s England, after the death of his wife. The Dr. hermits himself away behind the high walls of Dolittle Manor with only his variety of exotic animals for company. That all changes when the young queen falls gravely ill, which finds the reluctant Dolittle sailing on an epic adventure to a mythical island in search of a cure, regaining his wit and courage as he crosses old adversaries and discovers wondrous creatures.