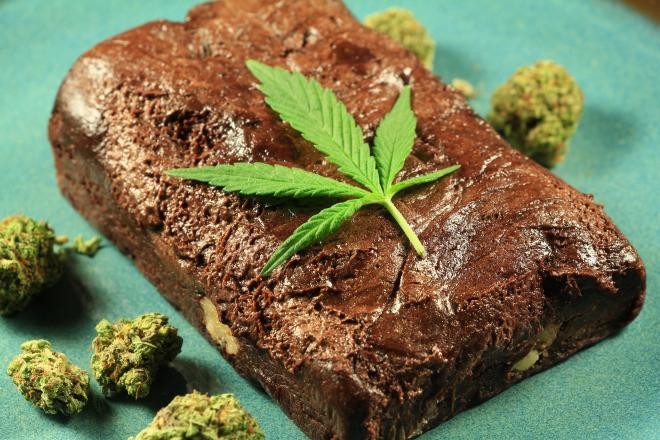 In an unconventional ruling, a court in northern Zambia has ordered a university student to write a 50-page essay on the dangers of drugs after he was convicted of planning to sell cakes laced with marijuana.

Chikwanda Chisembele, a first-year civil engineering student at the Copperbelt University, was arrested on Monday after it was discovered that he had baked the cannabis cakes.

As punishment, the Kitwe Magistrates’ court ordered the 21-year-old to write the essay.

He was also told to write letters of apology to his university, parents and to the Drug Enforcement Commission before 15th November.

See Also: VIDEO: Mike Tyson Has Revealed That He Smokes $40,000 Worth Of Weed Every Month

Chisembele was also given a two-year suspended jail term, meaning that he will not spend any time in jail unless he commits another offence.