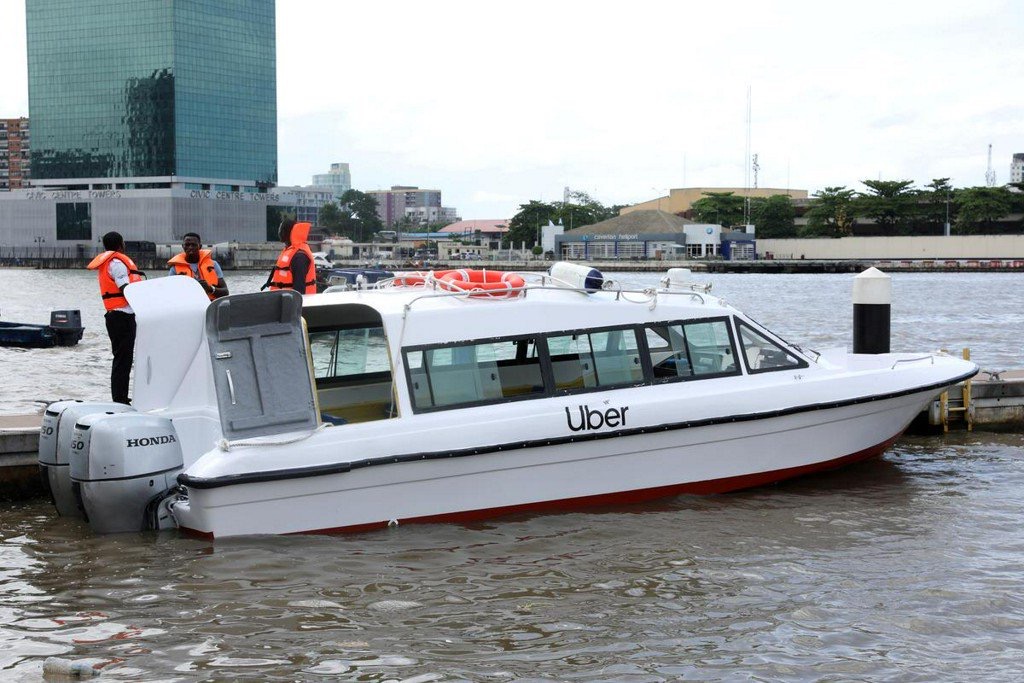 The Inland transportation is in partnership with the Texas Connection Ferries, a local boat operator, and the Lagos State Waterways Authority, Bloomberg reported on Friday.

According to the report, the UberBoat will only be operational on weekdays from 8 a.m. to 5 p.m. for N500 (GH¢7.50) per trip, the ride-hailing company said.

Lagos, which was ranked third most stressful city in the world, according to a 2017 study conducted by UK-based drycleaning and laundry service, Zipjet. – has one of the highest car densities in the world, with about 200 cars per kilometre, causing traffic congestion.

The need to develop other means of transportation in a complex mega city like Lagos has become a major concern for successive administrations in the state.

The former Managing Director of National Inland Waterways Agency, Olorunnibe Mamora, who is currently the minister of health, state, in 2019, urged the Lagos State Government to invest more in water transportation.

Uber’s Chief Business Officer, Brooks Entwistle, had earlier said in June that the company was in talks with Lagos government and regulatory authorities to start UberBoats to ease traffic congestion in the city.

The company, in 2017 launched its boats in Cairo, Egypt in partnership with Nile Taxi.