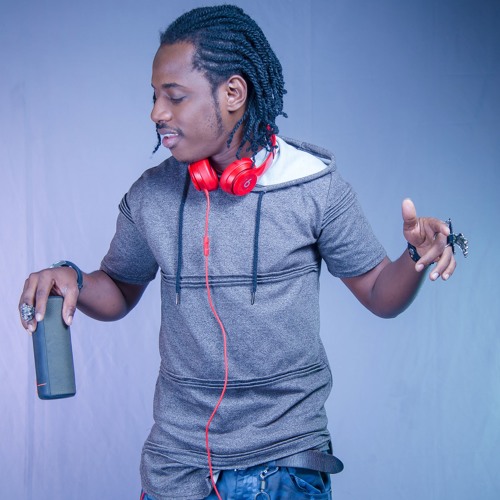 The DJ and MC extraordinaire, Sheldon The Turn Up has dropped a banger featuring the Badman Magnom and Tulenkey, the Proud Fvck Boy hitmaker.

Sheldon The Turn Up is the host of Club 919 on Live 91.9fm, a presenter on Rythmzlive on GHOne TV, Host of Ace Weekends at Ace Tantra nite club, Osu.

See Also: Magnom Dropped A Serious Jam With Kiddblack And It’s About Boobies!!!!!!!!!

The song was produced by Magnom who also takes the chorus of the song which has been titled, Darling. Tulenkey dropped a fire verse as usual on the purely afrobeats track.

The Turn Up DJ already has four singles: That Ting (Shaba) featuring Kuami Eugene, Distin featuring MzVee, NOB and Kuami Eugene, Bad Man Ting with the TSD crew and Do Something with Enam and Kay T

He’s hinted at dropping a body of work, an album or EP sometime next year and we know it will be fire but for now, listen to Darling here