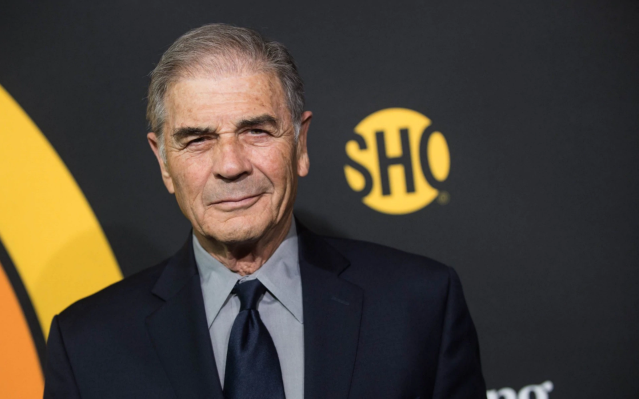 American actor Robert Forster has died at the age of 78.

Forster was best-known for his role as the bail bondsman Max Cherry in Quentin Tarantino’s 1997 film Jackie Brown, for which he earned an Oscar nomination in the Best Supporting Actor category.

He also appeared in the television series Breaking Bad and, most recently, its film spin-off El Camino.

Forster’s career began in the mid-Sixties, with his first film role being Reflections in a Golden Eye (1967), where he appeared opposite Marlon Brando and Elizabeth Taylor.

He found patchier success in the Eighties, but after his success in Jackie Brown, he appeared in more prominent supporting roles, including turns for David Lynch in Mulholland Drive and the 2017 revival of the television series Twin Peaks.

His final performance was in Steven Spielberg’s series Amazing Stories, to be released on the Apple+ service later this year.

Former colleagues paid tribute to him on social media, with his Breaking Bad co-star Bryan Cranston calling him a “lovely man and a consummate actor”.