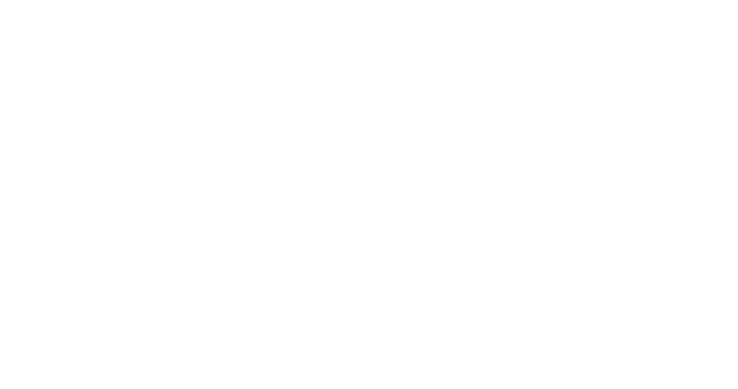 In celebration of the hugely popular DreamWorks Animation film trilogy, an all-new holiday special will air on NBC December 3 at 8:30am ET/PT.

Original Cast Members Jay Baruchel, America Ferrera, Gerard Butler and Craig Ferguson will return for the animated half-hour epic adventure! How to Train Your Dragon Homecoming will take place 10 years after the end of the trilogy and just before the emotional epilogue in How To Train Your Dragon: The Hidden World!

Nii Okai Tetteh - October 26, 2020 0
Lewis Hamilton is famous worldwide for his incredible talent in driving fast cars. Today, he made history in the...