Kuulpeeps – Ghana Campus News and Lifestyle Site by Students
Home CAMPUS UG: Student Rushed To The Hospital After He Reportedly Jumped Off His...
Facebook
Twitter
WhatsApp 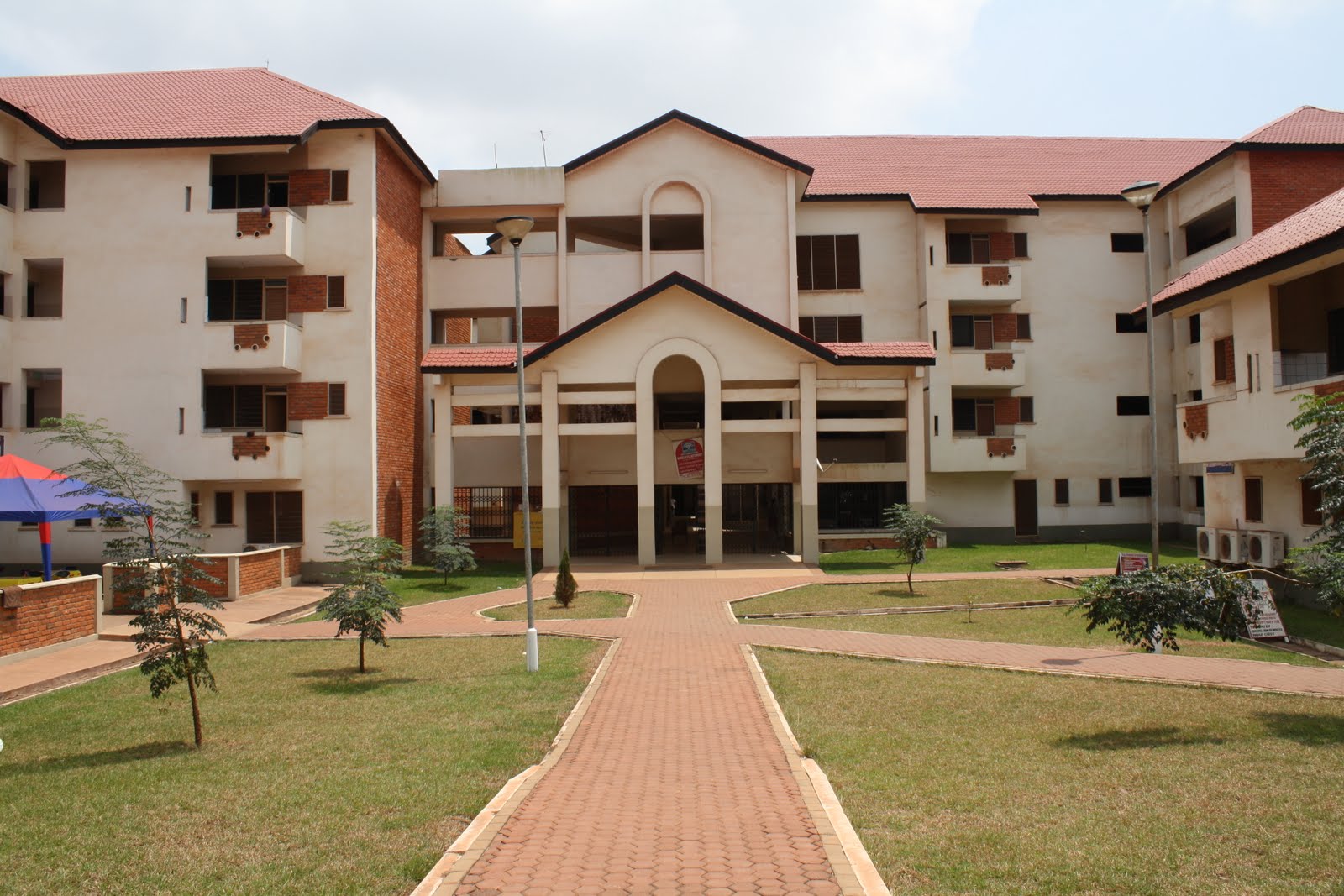