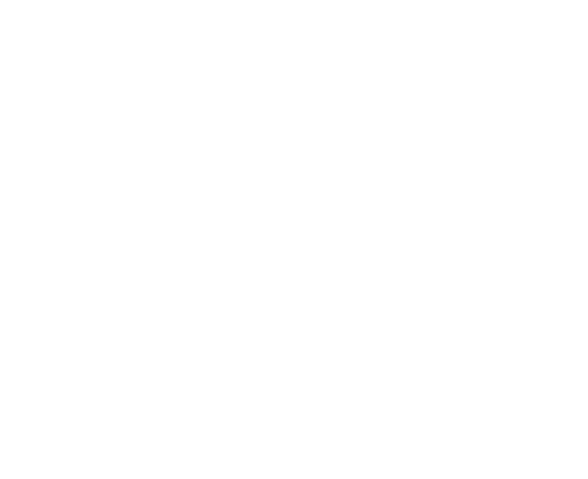 Another person — suspected to have aided Eric Kojo Duah in the murder of two police officers at Buduburam near Kasoa in the Central region — has been discharged by a Kaneshie District Court in Accra.

Kwesi Adjei, aka Kay, was on September 30 hauled before the court and charged with abetment of crime, namely murder.

See Also: Eric Duah Claims One Of The Murdered Policemen ‘Killed’ His Mother

He was, however, discharged yesterday by the court, presided over by Her Worship Rosemond Agyiri, following the decision of the prosecution to withdraw the charge sheet containing his name.

Meanwhile, another suspect, Theophilus Acheampong, who has been on the run for some time, has been arrested and dragged before the court.

He, together with Michael Osafo Anim, has been accused of abetting suspect Duah to kill the two officers, Sgt. Michael Dzamasi, a service driver and L/Cpl Awal Mohammed, at a place called Big Apple at Budumburam.

This leaves Mr Duah, Michael Osafo and Theophilus Acheampong as the main suspects in the murder of the officers.

The three were remanded in the custody of the Bureau of National Investigations (BNI) following a request by the prosecution led by ASP Sylvester Asare who told the court that they were still investigating the matter.

He said Mr Acheampong was only arrested two days ago and the people needed some time to conclude their investigations.

The prosecution led by ASP Sylvester Asare told the court that investigation was ongoing and asked for the accused to be remanded for further investigations.

The presiding magistrate remanded them to reappear on October 9, 2019.

Six suspects were discharged by the court after the BNI dropped charges levelled against them. They include Isaac Amissah, Ibrahim Zakaria, Isaac Mensa, Oblitey Commey, Victor Yire and Fatawu Ahmed.

The two police officers were killed on August 28, this year, by suspected armed robbers at Big Apple near Kasoa in the Central Region.

They were said to be on taskforce duties on the Kasoa-Winneba highway when the main suspect, Mr Duah, and the other three suspects onboard an unregistered Toyota Camry, blatantly ignored the signal of the officers to stop and sped off.

Other events led to Mr Duah shooting and killing both officers who have since been laid to rest.

Suspect Duah was on the run after the deadly incident and was later arrested on the Senchi Bridge on Saturday, August 31, in the Eastern Region.

He is also reported to have said he killed Sgt. Dzamesi out of revenge for the death of his mother because he was convinced that the deceased was responsible for it.