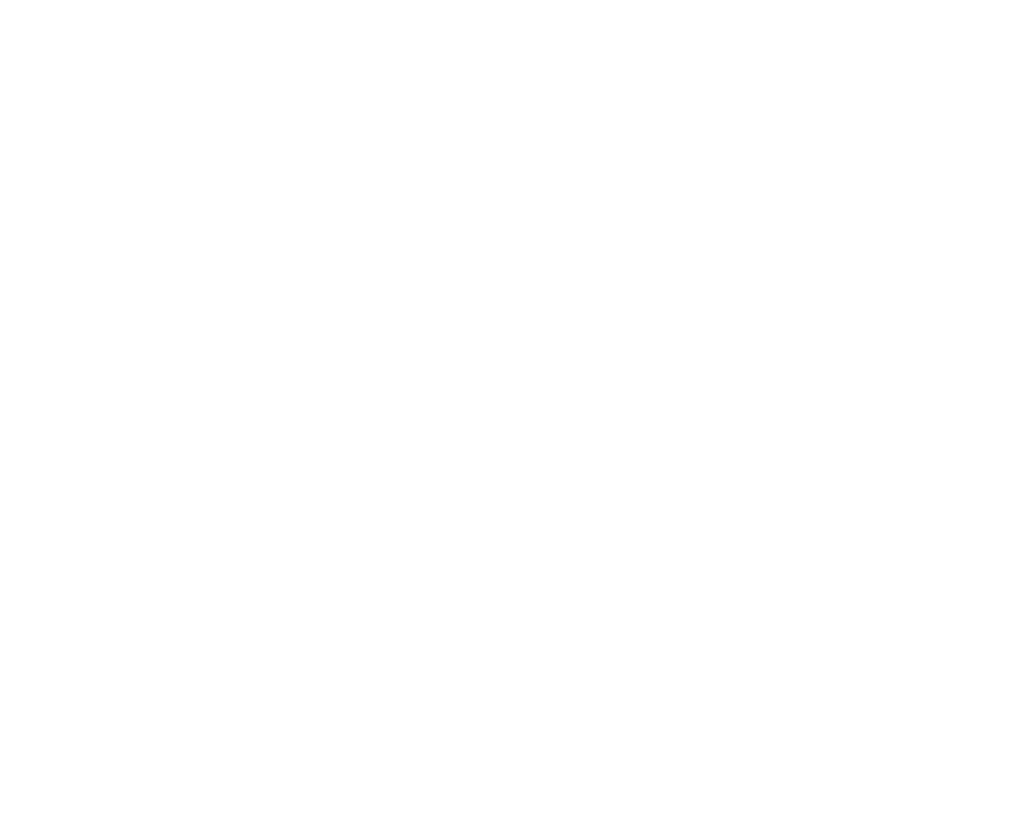 Shatta Wale has a video for the song, Beyoncé featured him on, ‘Already’

See Also: Did Shatta Wale Feature Cardi B On His Yet To Be Released ’Wonder Boy’ Album?

He revealed this in an interview on Metro Tv’s ‘Good Evening Ghana’.

Beyoncé’s album for the Lion King movie in which she played Nala, friend and love interest of Simba was released a few days before the premiere of the movie.

See Also: Looks Like Shatta Wale May Not Win A Grammy Award With His Feature On Beyonce’s Album

The album which she referred to as a love letter to Africa and featured some of the biggest names in Africa with most of them coming from West Africa was described as a great move from many fans and people all over the world.

See Also: The Important Things We Noticed In Beyonce’s Making The Gift Documentary

Shatta Wale’s feature on the song, ‘Already’ went viral especially here in Ghana and his controversial attitude aside, everyone genuinely celebrated this win with him.

In the TV interview on Metro Tv, Shatta Wale talked about meeting Beyoncé, her daughter Blue Ivy and her team and how special it was.

For Shatta Wale, the best part about meeting her was her reaction to the verse he dropped on Zylofon TV.

Not a music verse but a verse from the Bible “Philippians 4:19, My God shall provide all my needs according to his riches and glory”

See Also: The New York Based Rapper, Mariahlynn Made A Smart Move Featuring Shatta Wale On Her EP! Here’s What We Think About Their Song

We are excited all over again for Shatta Wale and we really cannot wait to see him in a music video with BEYONCÉ!!!!!!

Pilot Sedode - October 30, 2020 0
Desmond Elliot has apologised to Nigerian youth for offending them with the statements he made about them and the #EndSARS protests.