Kuulpeeps – Ghana Campus News and Lifestyle Site by Students
Home TRENDING News From A Business Mogul To A Musician – Here’s Everything We Know...
Facebook
Twitter
WhatsApp 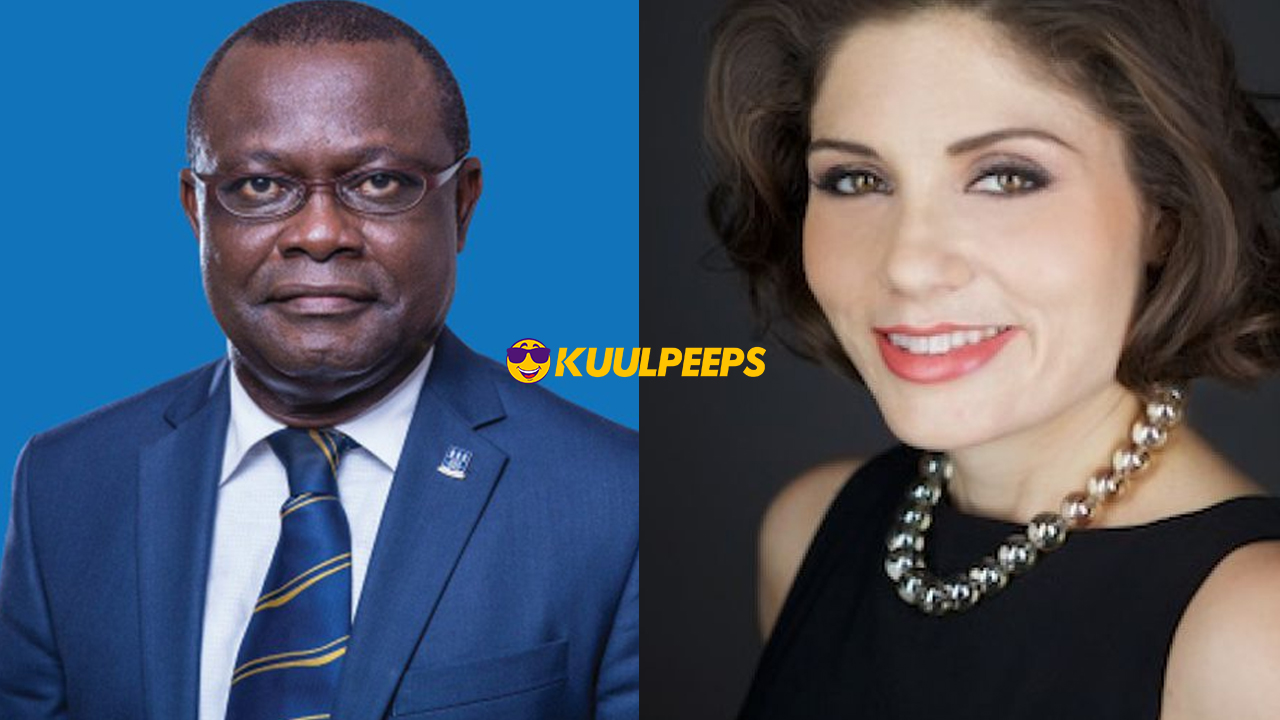 At first glance, Andrea Pizziconi may either come off as an astute businesswoman with decades of experience in the real estate market and on the other hand, she comes off as an amazing music star.

We suppose, your impression of Andrea, who is now embroiled in sexual harassment claims with the Vice-Chancellor of the University of Ghana Prof Ebenezer Oduro-Owusu, will depend on which circles you met her.

As the founder and principal – or some would say the CEO of Africa Integras, Andrea has worked in real estate, focusing on improving infrastructure in universities for almost 20 years.

Africa Integras is the African Investment Arm of The Christie Company. It serves as an advisor and investor in education infrastructure projects across the continent.

It works with governments, investors and banks to secure financing for a broad spectrum of education-based projects.

In Ghana, Andrea led the company to negotiate a now-cancelled $64 million project. The project comprised of the construction of free-standing buildings for College of Humanities, the College of Education, the College of Basic and Applied Sciences and Institute of Technology, the College of Health Sciences, and a 984 capacity dormitory building.

Construction started in February 2016 but it was cancelled after the Prof Ebenezer Oduro-Owusu assumed the office of Vice-Chancellor of the University of Ghana.

On May 9th, 2019, she premiered her latest song “Let Us Dance” with the Dap Kings featuring Maimouna Youssef at the CAMFED 25 gala in NYC supporting girls’ education in Africa.

She began her music career as a soloist performing across Europe at the age of 14; she has since toured as a featured artist in the U.S., Asia, and the Middle East, spanning venues from classical concert halls to international jazz festivals.

This experience, seeing the world, planted the seeds for a career as a social entrepreneur and community developer focused on expanding education access in Africa.

While some of these social entrepreneurial endeavours took her attention away from the stage for several years, the exposure to daily life around the world in all its struggles and triumphs reignited her storyteller musical roots.

In 2015, she recruited Grammy Award-winning trumpeter, producer and composer Keyon Harrold to co-found Compositions for a Cause to create music that raises awareness around the most pressing human rights and social justice issues of our day.

Together they wrote and produced “Running” (aka Refugee Song) featuring Grammy Award-winning artists Gregory Porter and Common, which Billboard named the top single to inspire hope and change in 2016.

She went on to executive produce songwriter Harrold’s 2017 album “The Mugician”. On that album, she wrote “Circus Show” featuring Gary Clark Jr, which has been recognized internationally by media and music tastemakers as a leading protest anthem in our current political climate.

You can stream it here.