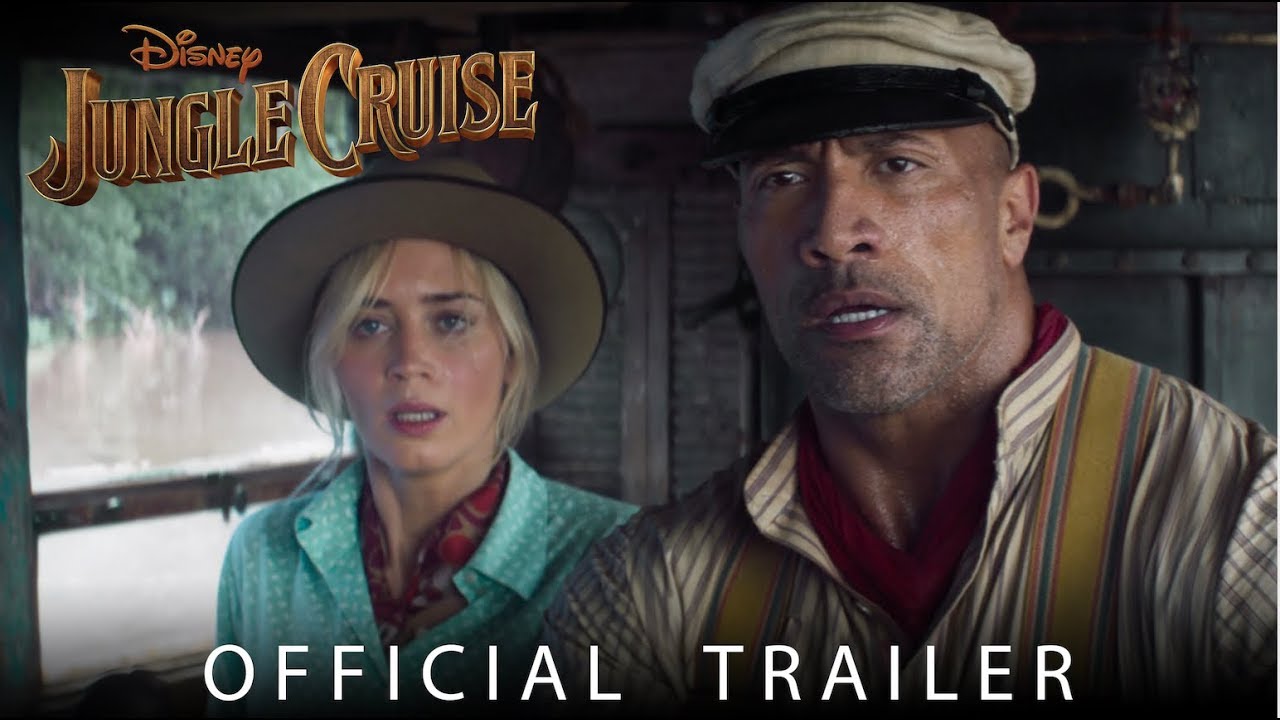 Disney has completely dominated 2019 at the box office, and though they still have a couple of months and some very big movies to go, they are ready to kick off their promotional barrage for 2020, starring with the highly anticipated Jungle Cruise starring The Rock and Emily Blunt.

Join the adventure of a lifetime and watch the action-packed new trailer for Disney’s Jungle Cruise. The trailer was launched via a fun-filled Instagram Live featuring Dwayne Johnson, interacting with a boat full of skippers from the Jungle Cruise attraction at the Disneyland Resort.

Inspired by the famous Disneyland theme park ride, Disney’s Jungle Cruise is an adventure-filled, Amazon-jungle expedition starring Dwayne Johnson as the charismatic riverboat captain and Emily Blunt as a determined explorer on a research mission. Also starring in the film are Edgar Ramirez, Jack Whitehall, with Jesse Plemons, and Paul Giamatti.

Disney’s Jungle Cruise opens in U.S. theatres on July 24, 2020. You can check out the first trailer direct from Walt Disney Pictures, along with the colourful first look poster from this sure to be a blockbuster hit.