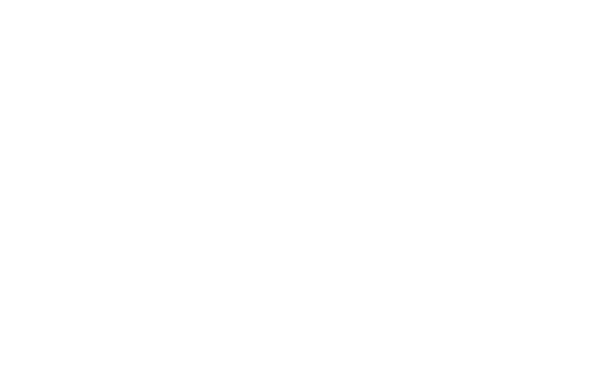 A 42-year-old Ghanaian intersex lady started speaking about the medical treatments that she had to go through to be able to feel like the woman she is today.

Sometimes an intersex person is assigned a female or male sex at birth or later in life as in the case of Pokua (not her real name) through surgery.

Being intersex is a naturally occurring variation in humans, and isn’t a medical problem. It’s also more common than most people realize.

It’s hard to know exactly how many people are intersex, but estimates suggest that about 1 in 100 people born in the U.S. is intersex.

Watch Pokuaa narrate her emotional ordeal of coming to terms with intersex and how she navigated her love life: