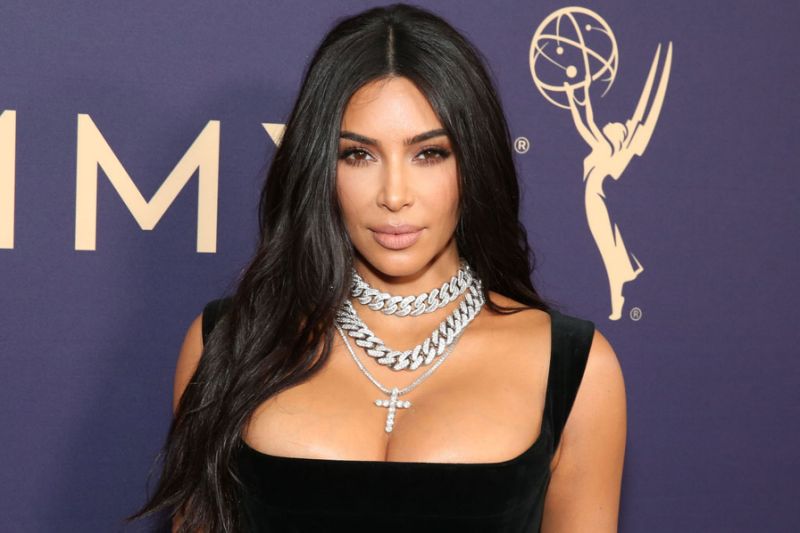 A French comic book artist is planning to put Kim Kardashian’s 2016 robbery on the big screen, sort of. The film, tentatively titled Fashion Week, will be about a group of criminals who decide to rob a famous person while she’s visiting Paris. The criminals bite off a bit more than they can chew, and find themselves “swept up in the whirlwind of the fashion world.” 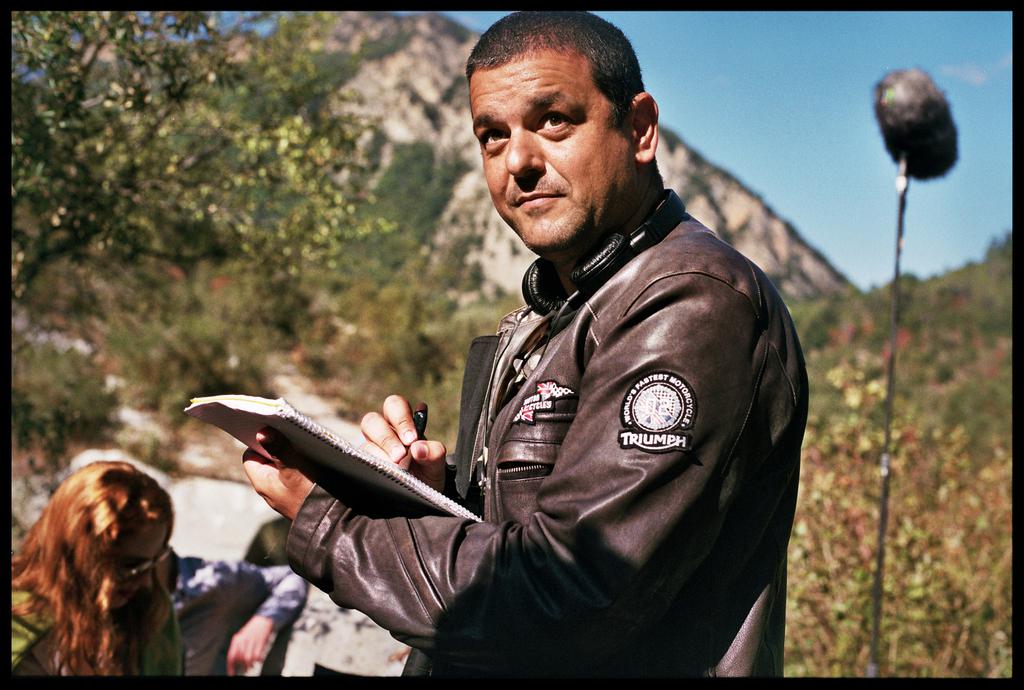 Joann Sfar, an award-winning filmmaker, recently completed a 130-page graphic novel inspired by the reality TV star’s dramatic robbery while she was in Paris during fashion week. The film will cover “violence against women, the relationship between the very rich people and the less rich, the world of fashion and the encounter between figures of new and old worlds,” the French cult artist told Variety.

The film will not mention Kardashian West, exactly. The filmmaker told the Agence France-Presse that the project is “liberally based on the raid on Kim Kardashian.”

Fans can expect some levity when they check it out in theatres. “It is going to be a popular comedy inspired by real events … about the dying days of the patriarchy. The ‘Museum of the Man’, to put it briefly,” he explained. The film has been in development since the beginning of 2019, but there’s no word on a release date yet.