Kuulpeeps – Ghana Campus News and Lifestyle Site by Students
Home TRENDING News Did Shatta Wale Feature Cardi B On His Yet To Be Released...
Facebook
Twitter
WhatsApp 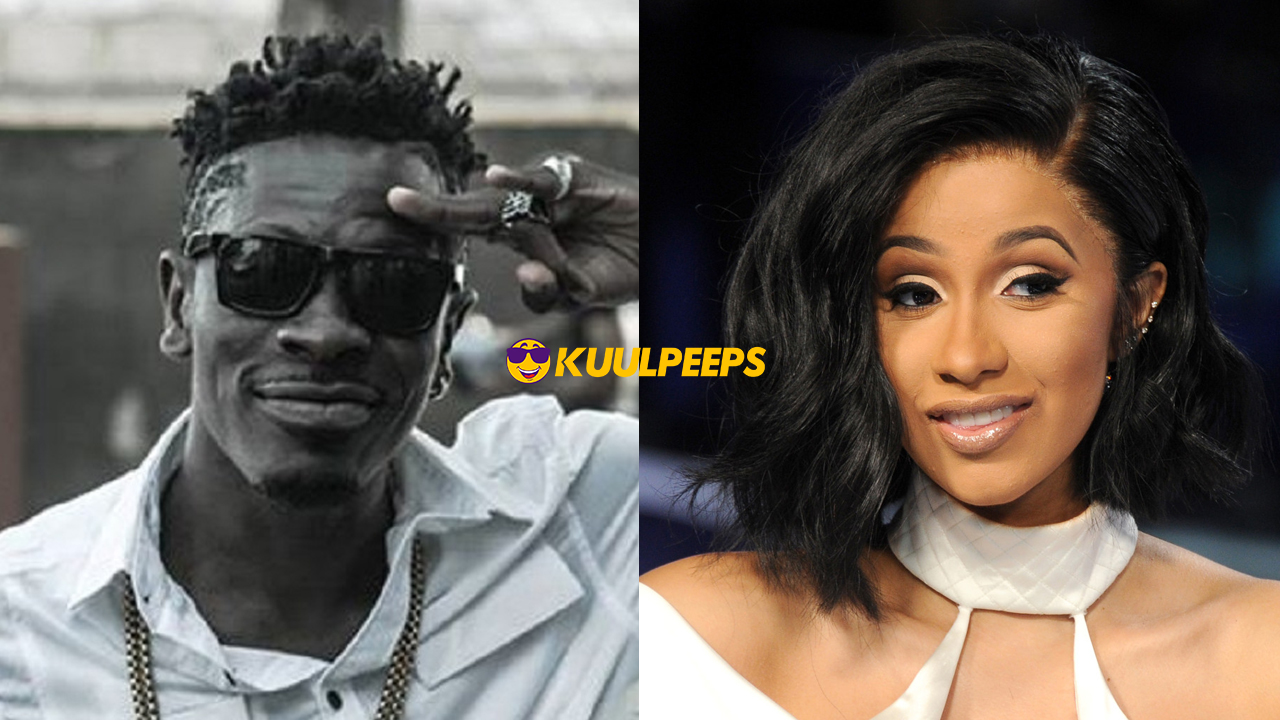 Ok…. you’re going to need to take a seat or get a hold of something if you’re standing while reading this.

Shatta Wale is set to release a tracklist of his yet to be released ”Wonder Boy Album” tomorrow.

… and already we’re catching rumours that are making our hearts skip a beat.

The yet to be released album has already been trending.

Shatta Wale, had a record feature this year when Beyoncé featured him on the Lion King – Gifts Album with the single Already. The album is part of the albums submitted for nomination for Grammy 2020.

Sources close to Shatta Wale – Shatta Movement has disclosed that the ”Wonder Boy Album” tracklist coming out tomorrow will send some fanbase to the bleeding board stating that it features very iconic stars. The source said the tracklist will have the hottest American rapper, singer and songwriter Belcalis Marlenis Almánzar, known as Cardi B, GNC reports.

See Also: Shatta Wale’s Collaboration With American Rapper And Reality TV Star, Mariahlynn Is Out! You Have To Listen To It. It’s A Jam!

The source said that the names on the tracklist are the reasons why Shatta Wale named the Album, ”Wonder Boy” because people would not understand especially those who call him Local Champion, GNC reported.

Look… we are waiting for this!!!