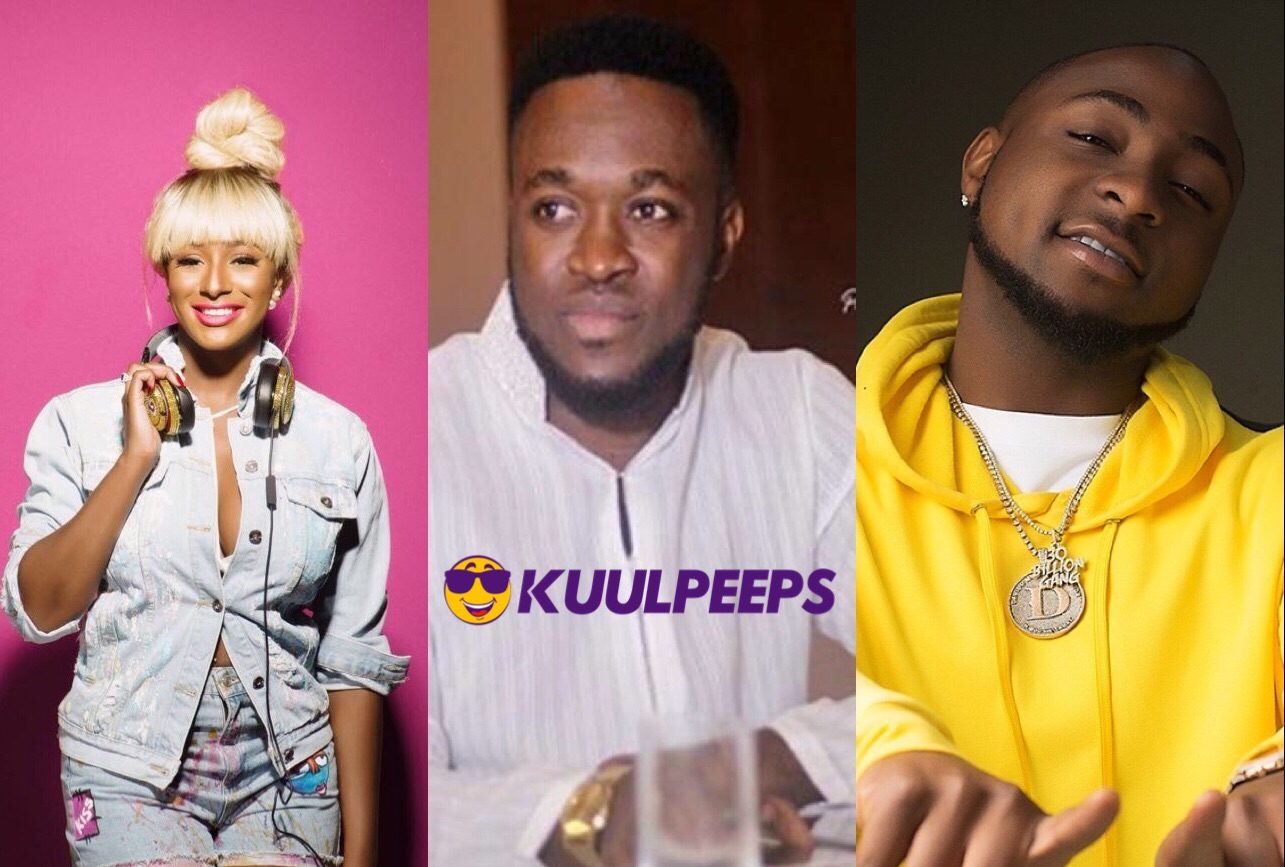 In a world where some kids have to struggle to earn and meet their daily needs, some are born to enjoy luxury their parents have made available for them.

Although these kids enjoy the luxury of their parents, it is important to note that they are also doing well for themselves in terms of the work they do.

See Also: ‘Jesus Shoes’ Filled With Holy Water Gets Sold For $3000 A Pair

They have, hence, drawn attention to their wealth and status in the world today.

David Adedeji Adeleke, better known by his stage name Davido, is a Nigerian singer, songwriter, and record producer. He is the son of a Nigerian billionaire, business magnate, founder and president of Adeleke University, Adedeji Adeleke.

He invests his money mostly in his music and does other work for corporate bodies across the African continent.

Isabel dos Santos is an Angolan businesswoman, Africa’s richest woman and the eldest child of Angola’s former President José Eduardo dos Santos and has invested in a lot of businesses worldwide.

Florence Ifeoluwa Otedola, professionally known as DJ Cuppy, is a Nigerian disc jockey and producer. She is the daughter of Nigerian businessman Femi Otedola. DJ Cuppy invests her money in recording and producing music.

Halima Aliko Dangote is a Nigerian businesswoman, philanthropist and entrepreneur. She is the Executive Director of Aliko Dangote Foundation and Dangote Industries Limited. She also serves on the board of Dangote Group.

Halima is the second daughter of Nigerian business mogul Aliko Dangote and although she invests her money into her business, she is known for engaging in charity work and donating for lots of good causes in Nigeria.

He is married to Zahra Buhari, daughter of Nigeria’s President Muhammadu Buhari. Ahmed hardly shows off his riches but he is noted to invest his money into his father’s business to make it more flourishing.

Tamara is the daughter of Ghanaian businessman, Sir Samuel Esson Jonah, former President of AngloGold Ashanti, and the Executive Chairman of Jonah Capital. She is the owner of Lionheart Events, an events design house offering full-service event planning for usually the rich. Tamarah is noted to invest her money into promoting her business.

Mr Obiang is seen as the heir-apparent to his father, who has been president since 1979. He served as an adviser to his father and minister for agriculture, before being appointed vice-president in 2012.

Some international media reports have shown that Mr Obiang has drawn criticism for his extravagant spending habits and lifestyle.

Jonathan Oppenheimer is the son of the richest man in South Africa, Nicky Oppenheimer. He has held one of the top positions in the De Beers mining company, which was run by the family until Anglo Gold took over in 2012.

He is currently the Director of E. Oppenheimer & Sons, a company in charge of the family’s investments worldwide, such as the private enterprise Tana Capital, which they co-founded. Jonathan is noted to likewise invest his money in improving their family businesses.

Alvin Kabogo is the son of ex-Kiambu governor William Kabogo, Alvin has shown off his family’s lavish home. Kabogo Junior as he calls himself loves to party and travel. The youngster was once spotted partying the night away with Talisa Moi the grand-daughter of former president Moi.

October 19, 2021
Samuel Basoah, an alumnus of the University of Ghana, has won two top awards - the MEIYU LI Memorial Scholarship in Economics and Peter...