Kuulpeeps – Ghana Campus News and Lifestyle Site by Students
Home News Sark Natives Have Started A Campaign To Get Sarkodie On The 2020...
Facebook
Twitter
WhatsApp 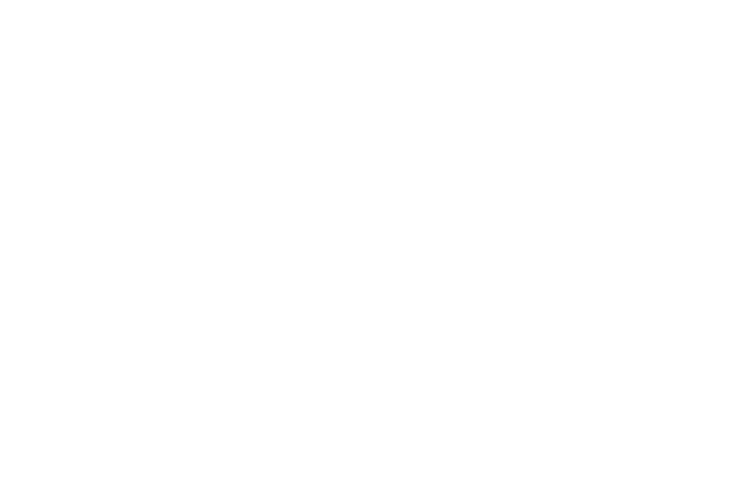 People work hard but no one works harder than the Sark Natives.

Billboard posted an article where they mused about who people would like to see perform at the Grammys.

The 62nd Grammy Awards is still months away and nominees haven’t even been thought of just yet but according to Billboard, they “can’t help but daydream about who we might be seeing onstage Jan. 26, 2020, when the live event airs on CBS.”

They put out a poll with artistes who have been very relevant this year in the industry such as Lil Nas X, Bad Bunny, BTS and more.

Sark natives, fans of Sarkodie have seen this and think this is the perfect time to push their fave unto the Grammy stage so they have started a campaign for Sarkodie, SarkodieForGrammys and are pushing everyone to click on a link to suggest Sarkodie as a potential artiste for the show

Billboard wouldn’t have any say in whether or not Sarkodie can grace the Grammy Stage but…it’s worth the try right?

Take the poll too and type Sarkodie or any artiste you think will do amazing on the Grammy stage: Billboard Grammy Poll