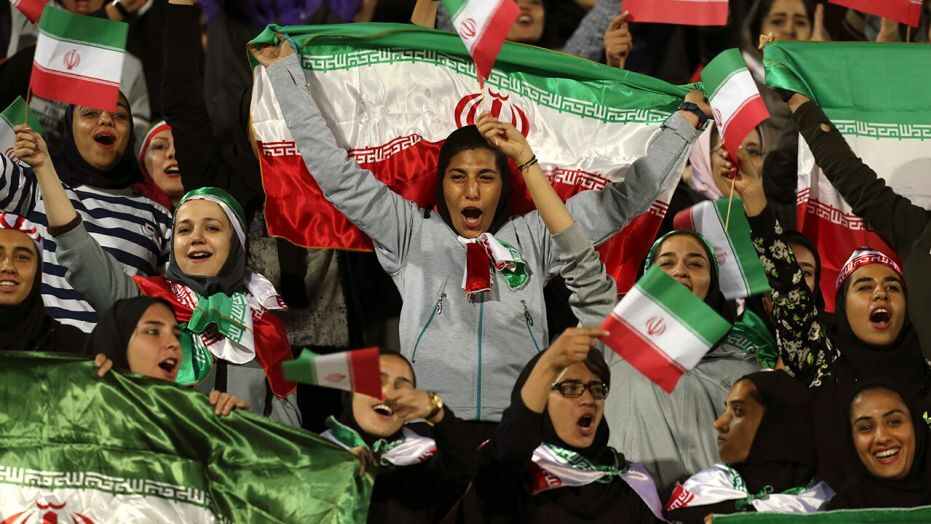 Iran’s World Cup qualifier against Cambodia on Thursday will be a landmark moment for the country, as women will be able to officially enter a football stadium for the first time in decades.

The initial allocation of 3,500 tickets for female fans was quickly sold out — reportedly in under an hour — before an additional 1,100 were released for the match at the national Azadi Stadium.
See Also: Iranian Instagram Star Arrested For Blasphemy For Cosmetic Surgery
“This is a hugely historic moment for Iranian football, but also for the Iranian women who have protested in the face of [the risk of] being caught and almost certainly sent to Evin Prison, the famous prison for political prisoners in Tehran,” football author and writer James Montague told CNN.
“All eyes are on Tehran to see if this actually happens. I was in Tehran last year when 30 women were arrested outside the grounds and Gianni Infantino was actually at the stadium to watch the Tehran Derby when that happened,” added Montague, referring to the FIFA president.
See Also: Unmarried Foreign Couples Who Travel To Saudi Arabia Can Now Rent Hotel Rooms
“So everybody is aware of this problem but, of course, with issues like this, you’re worried they might have sold 3,500 tickets for women but there will be multiple numbers outside trying to get in.
“It’s a very changeable situation and at the last minute it could switch, so everybody is waiting, holding their breath and hoping that Iranian women will finally get to see the national team play a game of football in their home country for the first time in 40 years.”
Iran’s ban on women attending sports stadiums is not written into law but was put in place shortly after the 1979 Islamic Revolution. FIFA president Infantino recently called the ban “unacceptable” and urged authorities to lift it ahead of the next round of 2022 World Cup qualifiers.
Source: CNN